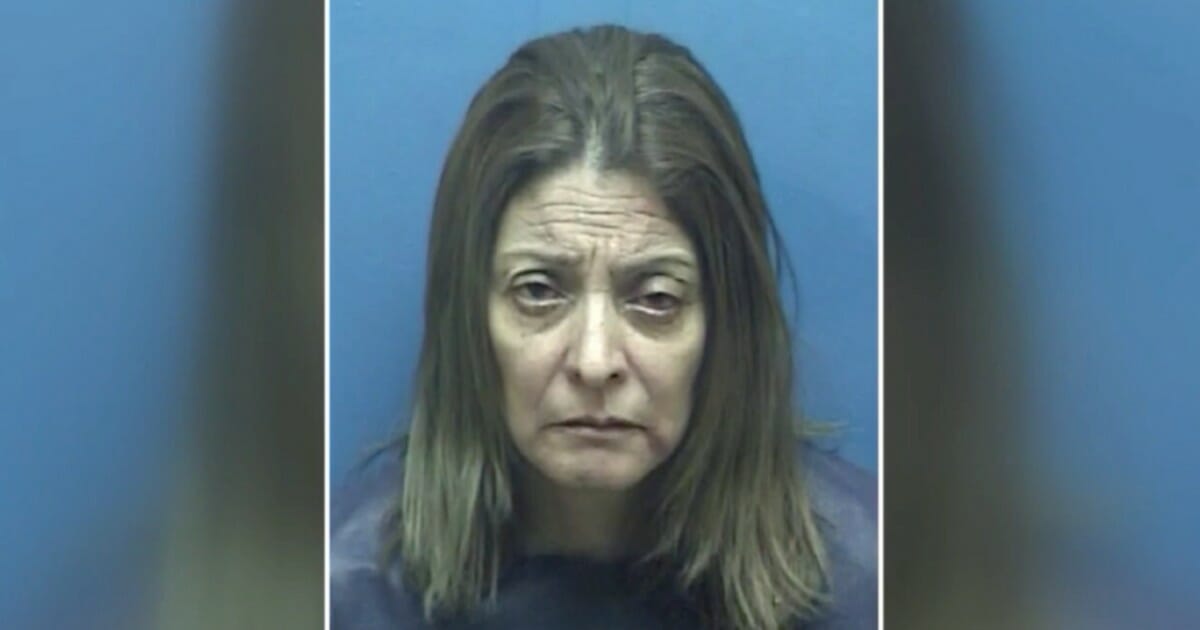 Rescuers came across a disturbing sight when they responded to a call about a structure fire in Santa Paula, California on Sunday.

They discovered a three-year-old boy with a plastic bag over his head and his hands tied alone in a room. Firefighters also found Marical Magana, 47, inside the home. Magana was found tied to a bed.

Firefighters rescued both Magana and her three-year-old son and they were brought to a local hospital where they were treated for smoke inhalation.

An investigation is currently underway.

Police have yet to figure out a motive, but they did learn that Magana placed a plastic bag over her child’s head and tied his hands before putting him in a room by himself.

She is expected to appear in court in the coming days.

“From a father’s perspective, I think it’s as tragic as can be,” Interim Police Chief Matthew Rodriguez said. “The child is three-years-old and from what I am told, very mature for three years old, very articulate and strong. But the word that comes to mind is tragic, across the board.”

This is a tragedy, it’s hard to believe, but this could have been so much worse. Thankfully firefighters reached the house just in time.

Share this if you hope this woman is brought to justice for endangering her precious child.