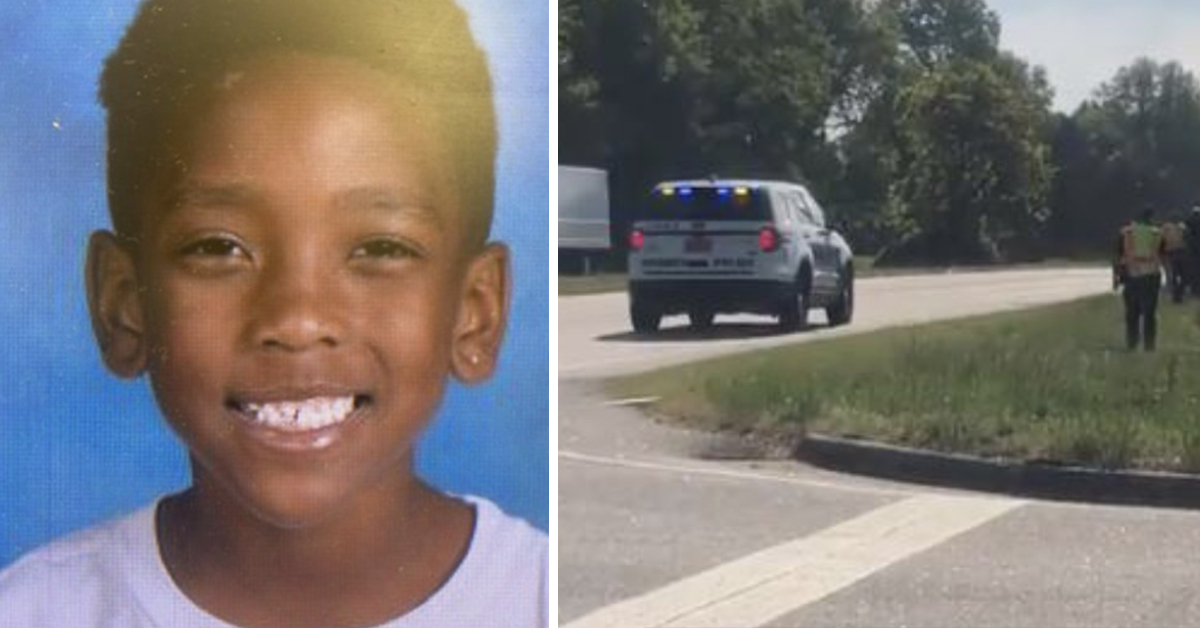 Police in Hickory, North Carolina are hunting for a suspect who opened fire on a car on Wednesday night, hitting and killing a 7-year-old boy.

As per tragic reports, Catawba deputies were called to the shooting just after 11 p.m. When they arrived, they found 7-year-old Zakylen Greylen Harris, who had been shot in the neck.

The youngster was rushed to hospital, but sadly died of his injuries.

Police say Zakylen was riding in the car with his mom and younger brothers, aged 6 and 1, though he was the only one hit by the bullets.

The search is now on for a suspect vehicle described as a small, dark-colored SUV.

Hickory Police Chief Thurman Whisnant said during a Thursday morning news conference: “I can tell you this, the men and women of the Hickory Police Department will act tirelessly to see that justice is brought to the coward that did this.”

Zaklyen’s mother told police she believes the shooting came as a result of road rage, after claiming that she had turned her blinker on and accidentally cut off the other vehicle.

She went on to explain that she hadn’t heard gunfire, but did see a muzzle flash and then felt the sudden shattering of her back window.

Rest in peace, Zaklyen. When are we going to do more to prevent this type of abhorrent violence?