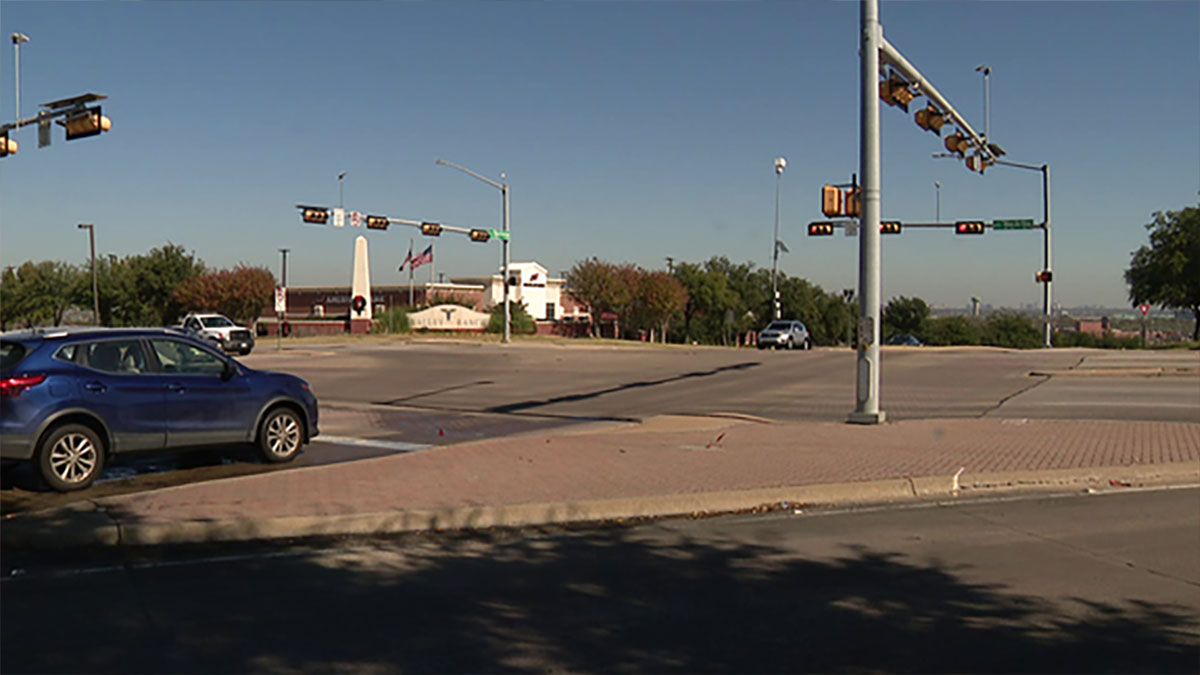 An 8-month-old baby died after falling out of a moving car and was struck by another vehicle.

It happened in Irving, Texas, on Sunday at 10.30 a.m. when the infant was in a car driven by the baby’s mother. As she was making a left turn the baby fell out of the vehicle and was fatally struck, Irving police said, as per ABC News8.

It appears the infant was not secured in a child safety seat, according to police.

Irving police said there were three other children in the car at the time aged 6, 3, and 2 and it’s unclear how the door came open.

The three other children were also not secured despite there being two safety seats in the car at the time, according to police.

During a news conference Monday afternoon, Irving police spokesperson Robert Reeves said when the child fell out, a black sedan hit the 8-month-old but didn’t stop.

“We do not believe that there was any malice intent. We are not calling it a hit-and-run because we honestly don’t think that the person that ran over the child knows that they ran over that child,” Reeves said.

The investigation continues and the mother is being interviewed. According to Reeves, any potential charges could include child endangerment.

“As an officer makes their career, throughout the years you see a lot of things that you should never have to see. Our officers that have young children, this definitely hits home with them,” Reeves said. “Anybody that has children, this hits home.”

A witness told ABC News8 that she just froze. She added that a good Samaritan ran over and tried to save the child.

“The baby was laying across and he was just like us and that baby wasn’t moving,” Greer said.

Irving police are appealing for witnesses.

This is such a tragedy, and I’m horrified that four young children were traveling in the back of the car without being properly secured.

My heart goes out to this child’s family. Rest in peace.