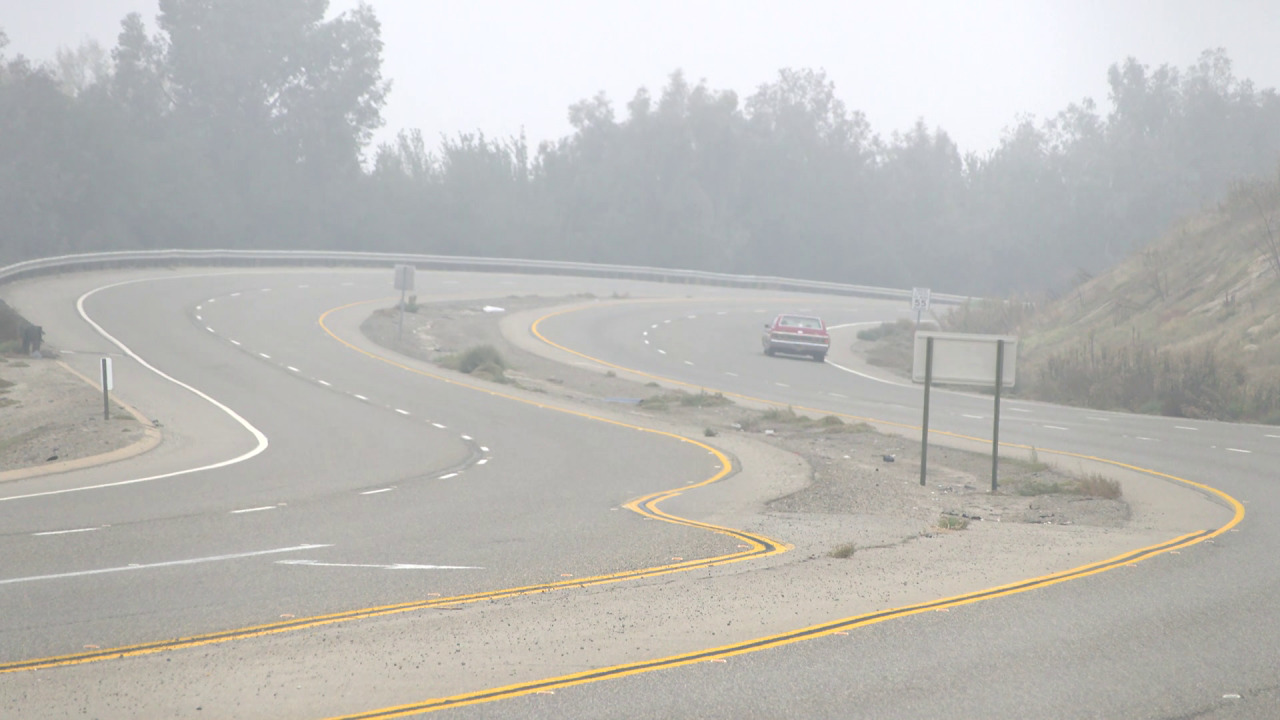 An 8-year-old girl who jumped out of her mom’s car to escape a domestic violence incident died after being hit by a car in central California.

California Highway Patrol said the youngster had jumped out of her mom’s SUV in Fresno on Friday just after 10 p.m. and started walking in the middle of a very busy road.

The girl’s 22-year-old mother was driving the SUV with her 8-year-old and 2-year-old daughters in the car, when she “became the victim of domestic violence” by the male passenger named as 51-year-old Juan Del Toro and pulled over, the highway patrol said in a statement, as per ABC News.

“He was the aggressor towards the driver. The driver, fearing for her safety, pulled over to the right shoulder,” says California Highway Patrol Sgt. Mike Salas.

When the mom pulled over it gave her 8-year-old the opportunity to jump out of the car and escape but dense fog which had covered the area that night made visibility on the road poor.

The youngster was hit by a car driven by an 82-year-old man in an area of dense fog and no lights, as per ABC News.

“A tragedy in total. We have domestic violence, we have driving under the influence and now we have the death of an 8-year-old child,” says Salas.

The 82-year-old driver who hit the young girl stopped at the scene and is cooperating with investigators.

This is a terrible tragedy; I cannot imagine how frightened that young girl must have been and just wanted to escape which led her into another path of danger.

It breaks my heart to think of her and all the other children who are not safe with the people who are supposed to protect them. Rest in peace little one.