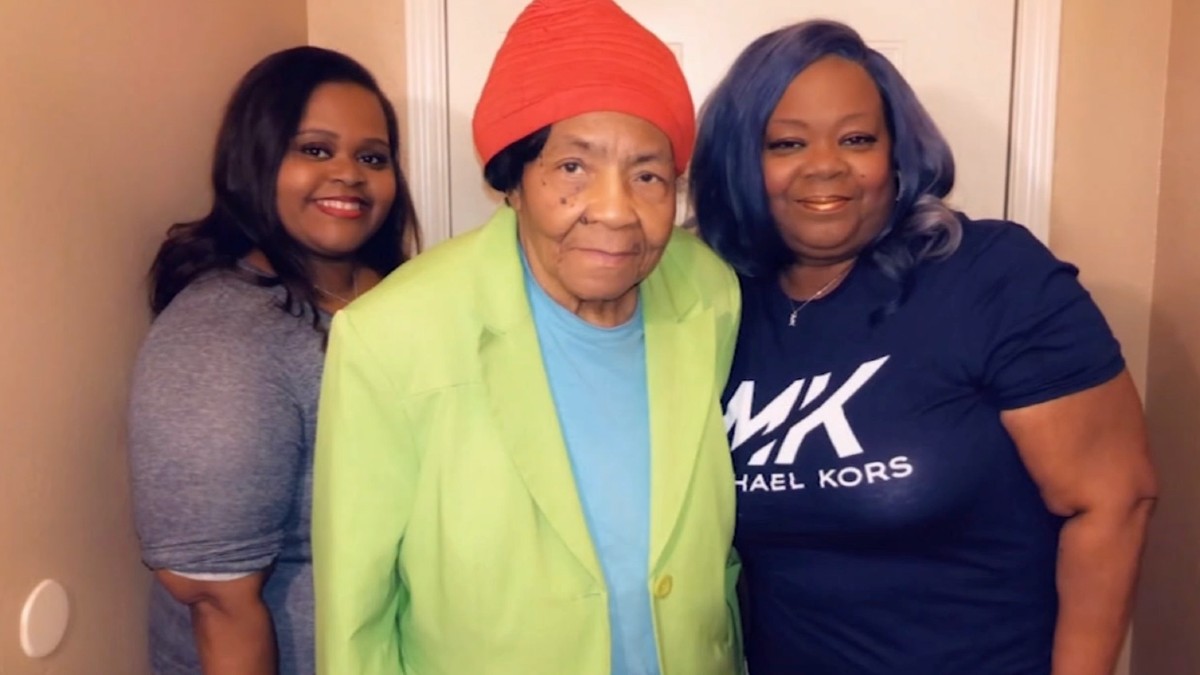 A Houston family is mourning the loss of their 84-year-old grandmother after she froze to death during the winter storm that hit Texas and left millions without power, water, and food for days.

In addition to coming to terms with her loss, they’re also trying to understand how someone could have violated their loved one’s living space less than 24 hours after she died.

The 84-year-old was one of more than two dozen Houston residents who died during the course of the storm due to the extreme weather, according to the Houston Chronicle.

A medical examiner determined her cause of death to be hypothermia.

“For somebody to freeze to death is… I’m always cold. So, just for that coldness to sit in my body that long for me to pass from it, that’s just a hard way to go,” her granddaughter, Nicale Spencer told KTRK. “It’s almost like suffering, and it’s just sad.”

And as if Gee’s death wasn’t already enough to cope with, her family learned that when police discovered her body they found the door to her apartment was wide open.

Someone broke into her apartment and stole her television, stereo, phone, and her only son’s Army badges. He died from COVID-19 last year.

“The stuff was just ransacked and thrown,” her stepdaughter Rachel Cook said. “I really don’t care about that stuff, I cared about her.”

Her family is hopeful that whoever is responsible for breaking into Gee’s home will pay the price.

“God has a plan for those people who came in here knowing she’s deceased and did this,” Gee’s grandson Ronnie Spencer told FOX 26.

Until then, they will mourn the loss of their loved one.

Rest in peace Mary Gee. I’m so sorry you and so many others had to suffer in the dark and cold for so long. This is completely unacceptable and it absolutely cannot happen in the future.

Share this if you want to see those responsible for breaking into Mary Gee’s apartment held accountable for their actions.