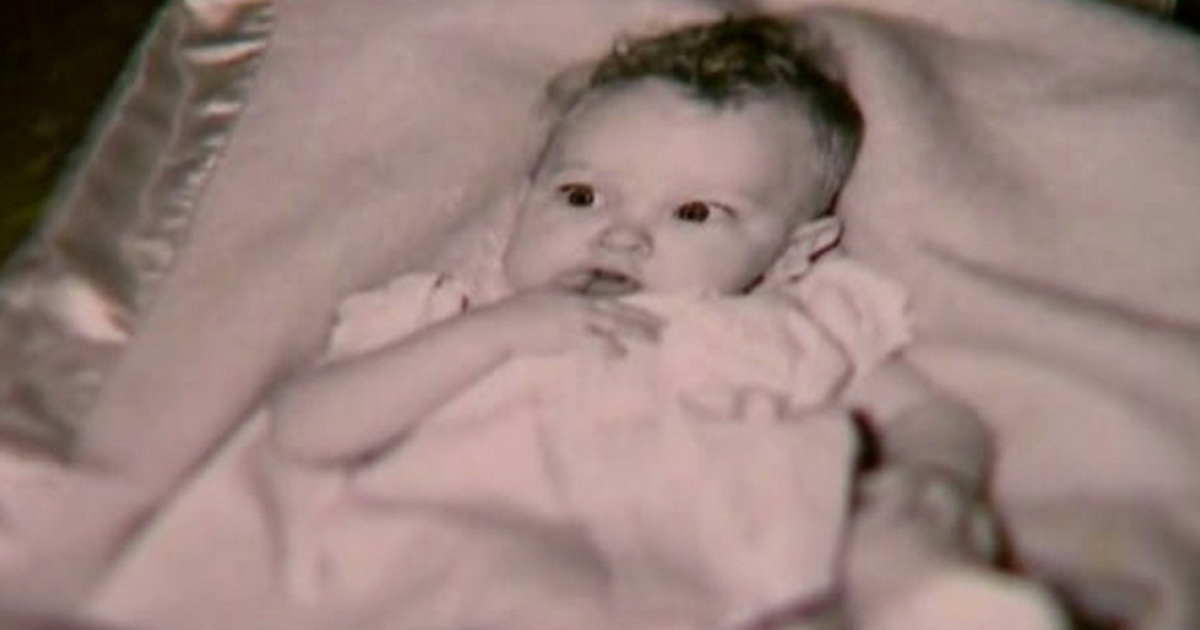 It sounds unreal, but this is a very true story. When Dave Hickman was 14, he and his granddad were out hunting. Everything was normal until Dave heard a strange noise. He had never heard anything like it in the woods, so he tried to figure out where it was coming from. That’s when he discovered an abandoned baby, wrapped in a towel, right in the middle of the forest. The tiny girl was soaking wet, her lips blue. He called his grandfather over and together they rushed her to the hospital. That was 1955. The years went by but Dave never forgot the baby he’d found, left there for dead. “I’ve seen that image of her laying in the weeds and me standing on top of the fence every day of my life. And I’ll probably always see that,” said Dave. Dave tried for 58 years to find out what had happened to the little girl. For his entire adult life, he sought closure. Just as he was about to give up hope, he got a call from a retired police officer…

60 years ago, Dave, just 15 at the time, and his grandfather were hunting in the woods. Suddenly Dave heard a strange “cooing” sound.

That’s when Dave discovered a tiny, soaking wet baby. “I looked down and there was a little baby, just wrapped in a towel (…) My grandad said ‘We have to do something real quick, we have to get help for her’,” Dave said.

Dave and his grandfather took the girl to the hospital and the authorities were contacted. The abandoned child was given the name Roseann Wayne.

The story of the 14-year-old who rescued an abandoned baby was big news at the time. But for Dave, it would last long after the headlines stopped.

A few weeks later, Dave say goodbye to Roseann. “They handed her to me, and they said she’s going to be adopted next week. They had her wrapped in a blanket. She was sound asleep. So I got to say goodbye to her,” says Dave.

But he had no idea where she ended up.

Dave spent the next 58 years trying to find the little girl he saved. But it was not until 2013 that a retired police officer, John Catey, phoned him with very good news.

Watch the couple reunite for the first time after 58 years in the video below.

This touching story hit me right in the heart. Imagine the emotion they both must have felt when reunited for the first time in close to six decades. It’s a story above all about the bond between two young, vulnerable, and innocent individuals: a tiny baby and a teenage boy. Please share this story if you were also moved by its beauty.