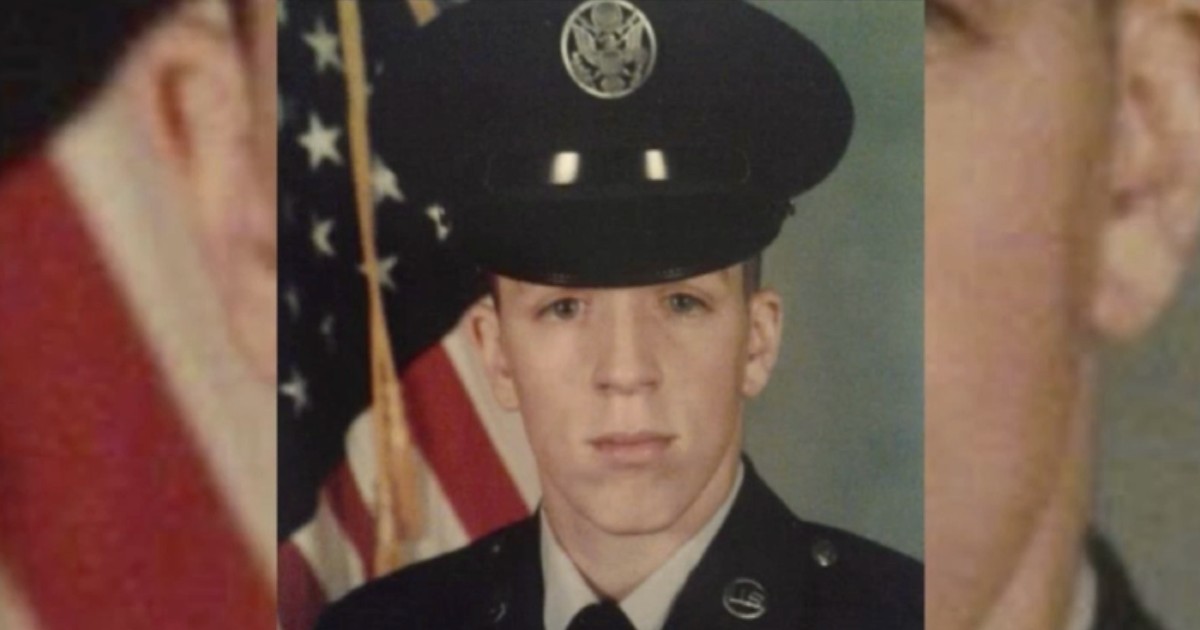 A North Carolina family is mourning the loss of their loved one after he was hit by a driver and then left for dead.

Now his family is hoping that someone comes forward with information that leads to the arrest of the suspect.

According to WNCN, William Christopher Smith was a U.S. Air Force veteran, musician, and father who lived in Durham, North Carolina.

The driver took off and left Smith in the street to die.

His family has been left to wonder why.

“We need some answers, some information, some understanding. It’s not going to bring him back, but having some sort of foundation so we can move forward is why we’re here today,” Shelly Smith, his sister, said.

Police are still looking for the vehicle and believe it may have a missing passenger-side mirror and fog light. It’s possible that its headlight may also be damaged.

“Just have the strength and the courage and the faith to come forward and help us put an end to this situation,” Smith asks of the suspect.

Smith and her family just want some closure.

Someone out there has some information about this hit and run. If you know anything, please contact the police and let them know.