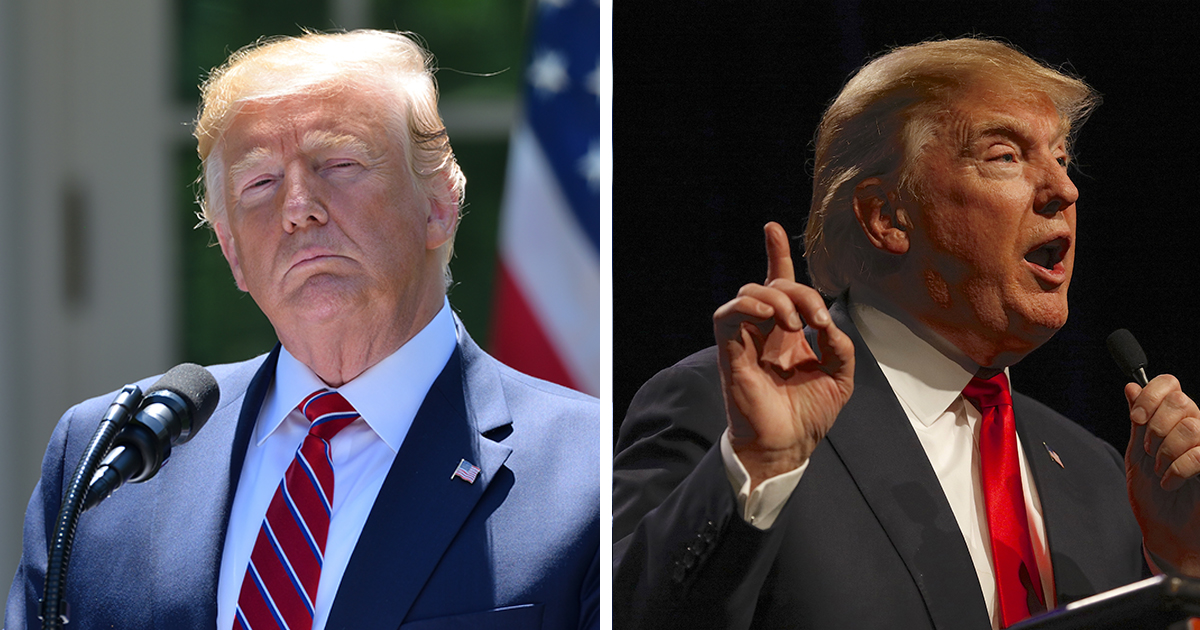 Donald Trump is refusing to testify at his impeachment trial, which accuses him of “inciting an insurrection” following the violence that erupted at the Capitol on January 6.

In response to lead impeachment manager Rep. Jamie Raskin’s letter to the former president’s lawyers inviting him to testify under oath, Trump’s lawyers have refused the offer saying it’s a “public relations stunt.”

Raskin said in his letter to Trump’s lawyers: “You have thus attempted to put critical facts at issue notwithstanding the clear and overwhelming evidence of your constitutional offense,” as per CNN.

“In light of your disputing these factual allegations, I write to invite you to provide testimony under oath, either before or during the Senate impeachment trial, concerning your conduct on January 6, 2021.”

But Mr Trump’s lawyers have said he’s refused the offer and his advisor Jason Miller blasted the trial calling it “an unconstitutional proceeding.”

In a three paragraph letter Trump’s lawyers said the request was a sign the House could not prove its allegations against Trump.

“The use of our Constitution to bring a purported impeachment proceeding is much too serious to try to play these games,” wrote Trump’s attorneys, Bruce Castor and David Schoen, as per CNN.

Trump’s trial will start on February 8 where both sides will make their case for and against Trump and then senators will be asked to vote on whether Raskin and his impeachment team successfully proved that Trump did incite the violent scenes which erupted on January 6.

Thousands gathered at a “Save America” rally organised to challenge the election result and Mr Trump addressed the crowd in a 70-minute speech.

Trump repeated the false claims that Democrats did not win the election saying: “We won this election, and we won it by a landslide” he then went on to say: “We will never give up. We will never concede. It doesn’t happen.”

He went on: “You don’t concede when there’s theft involved. Our country has had enough. We will not take it anymore,” further adding: “If you don’t fight like hell you’re not going to have a country anymore.”

The attack on the seat of the U.S. government happened moments after which left four protesters and a police officer dead and more than 50 officers injured.

Trump’s lawyers said that his words: “if you don’t fight like hell, you won’t have a country anymore” were not an incitement to violence but these words could be the ones that his lawyers will find hardest to defend, as per BBC News.

His lawyers also say that it is unconstitutional to try a former president, although the Senate has previously done that, and insists it is perfectly within its rights to do so again.

A two thirds majority of senators must vote to convict Trump for him to be found guilty.

If Trump is convicted, he would be banned from running for office again, lose a government travel allowance, and the Secret Service protection detail afforded to former presidents.

He is the only U.S. president to be impeached twice.

What do you think about Trump refusing to testify at his own impeachment trial? Post your comments in the section below and don’t forget to share this story.