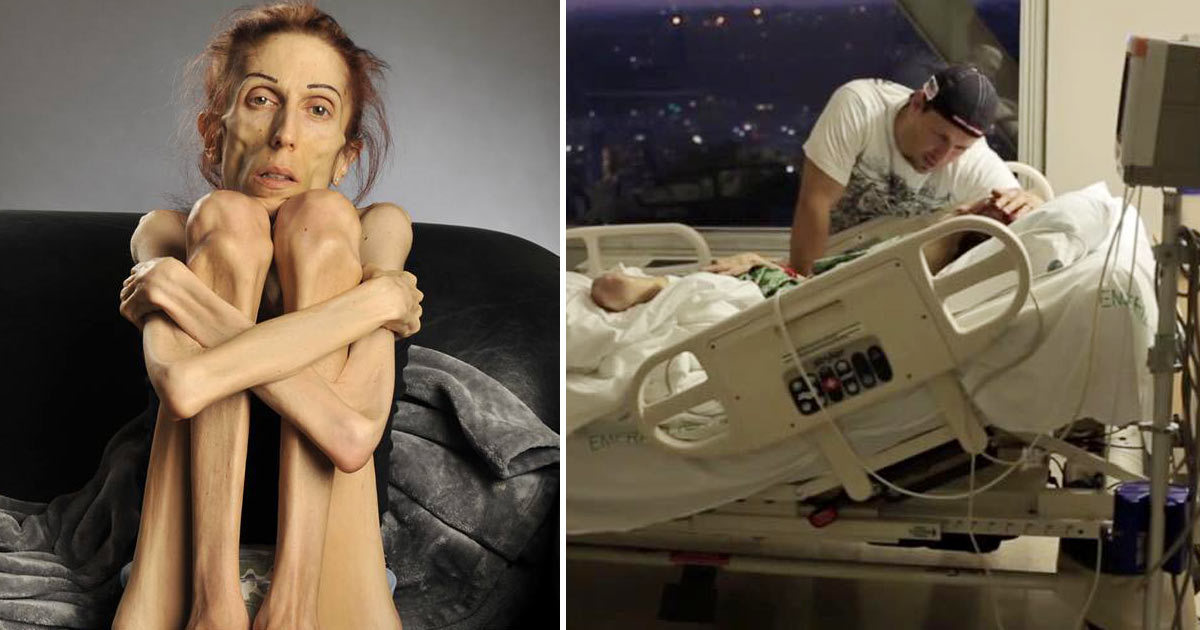 38-year-old Rachael Farrokh weighs 18 kilos. Her hair has fallen out and her body is terrifyingly near its end. She has sought out help with treatment for her severe anorexia but no doctor has so far been able to help. A treatment centre exists across the country that can potentially be of help. In a final, desperate attempt to save her life, the former actress makes a public appeal on YouTube for help. Then, this happens.

A private clinic located across the country could help her — but she could not afford its treatment. Rachael’s husband had left his job to help her around the clock.

In a final, desperate attempt to save her own life, Rachael resorted to the public, creating and posting a video with her heartbreaking story on YouTube. In the film, she explains her situation and asks for financial help for treatment. The response was enormous.

People around the world donated. In total, she managed to raise over US $200,000, which helped get her first admitted into a clinic in California, and later in Portugal. Thanks to the generously donated funds, she was at last able to receive the expert help she needed.

Besides money, Rachael received an outpour of kind words and support from complete strangers. She was overwhelmed by all the compassion, and determined to overcome her challenging condition. She set up a Facebook page so everyone could follow her struggles.

“I’m excited about life, because what was a glimmer of hope 3 months ago has turned into a certainty to live. I regained the clarity and strength of my mind. My goal in this recovery process is to create awareness and education in order to help others battling this disease,” she writes.

Just in the last three months, Rachael has made great progress. Here is her amazing before and after:

Take a look at the video that Rachael first published with her request for help.