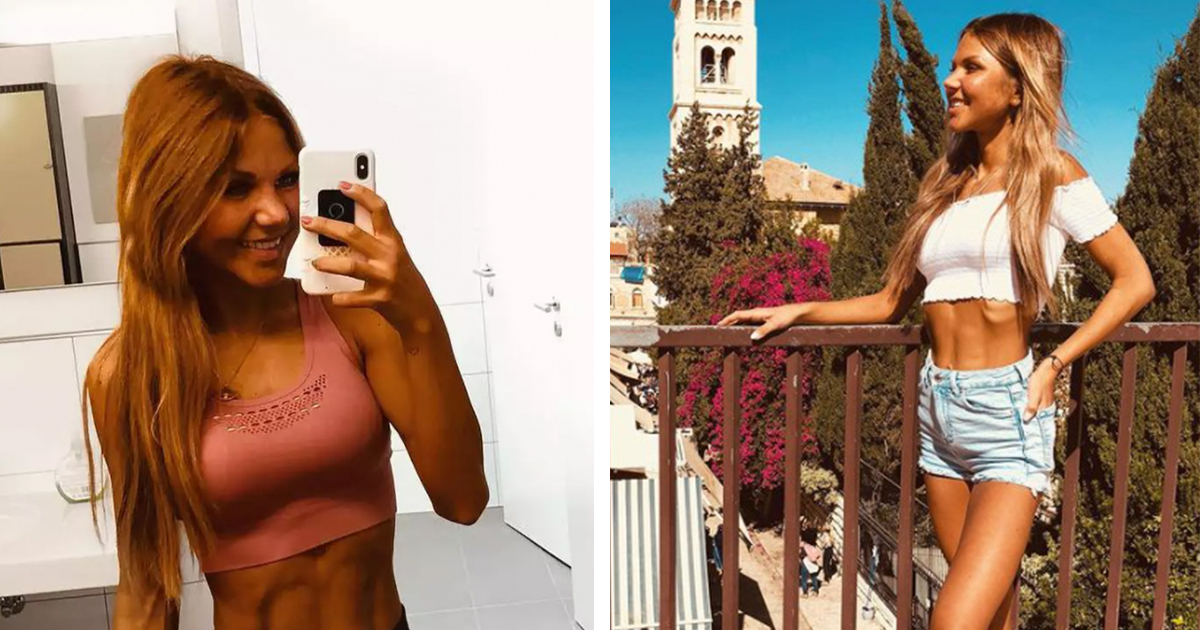 Josi Maria was just 24 years old when she died in her friend’s arms while on vacation in Grand Canaria.

The German Instagram influencer had been open about her struggle with anorexia.

Maria reportedly died from heart failure after developing circulatory problems on the flight to Gran Canaria, as per Newsweek.

She, along with fellow German Instagram influencer Vanja Resova, had met online and planned the trip together.

Her heartbroken mom said she would forever carry her daughter in her heart.

“The day before I held you in my arms, we went shopping and you were looking forward to Christmas and your holidays. The following night you fell asleep peacefully while sleeping in your girlfriend’s arms. Your heart just stopped beating,” she wrote on the last picture her daughter posted on Instagram.

Eating disorders such as Anorexia which causes people to obsess about what they eat and their weight, is thought to affect almost 30 million people in the U.S. Eating disorders are among the deadliest mental illnesses, second only to opioid overdose, according to the National Association of Anorexia Nervosa and Associated Disorders (ANAD).

‘I am actively fighting anorexia’

Josi had shared posts about her disorder, warning others of the dangers.

“No, I don’t take this picture because I’m proud of my appearance. And no, I am also not posting it because I want to motivate others to look like me,” she wrote in one post.

“In fact yes, the reason I am posting this picture is because I am on a journey and I want you to join me. I want to share my thoughts, and show that I am actively fighting anorexia.

“I also want to say, that we should not hide ourselves away no matter what psychological illnesses we have. And I want to say to everybody who doubts themselves that you are all wonderful, and be yourself and don’t try and change.

“Follow your dreams, fight hard, and you will see the rewards.”

In a tribute to her daughter’s fight against this horrific illness her mom said: “You were an angel on earth.

“For your fight against this serious disease, we loved you, admired you until the very end, and yet we had to watch helplessly as you lost this battle.

“You still had so many plans. You will always be in our midst, deep in our hearts, just unforgettable.”

She added: “I miss you so much, your mommy.”

Such a tragedy that this young woman tried so hard to battle an emotional condition that is so hard to treat and in so many cases goes undiagnosed.

Her bravery in asking for help and admitting she had anorexia should inspire so many more people to get the help they need, it is out there.