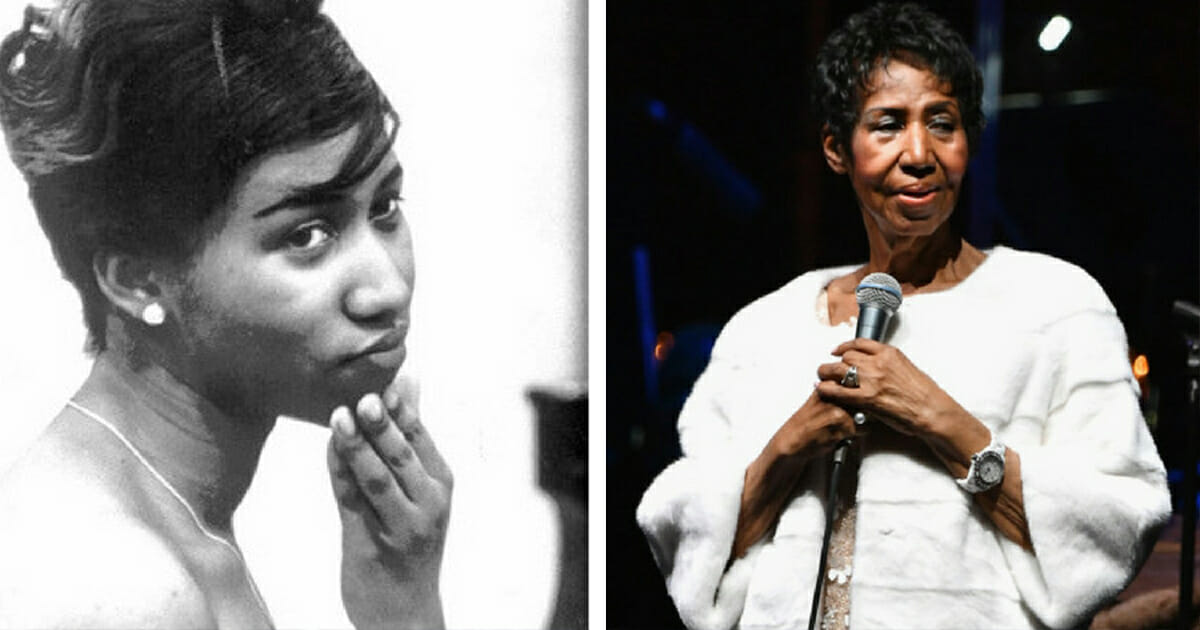 The “Queen of Soul” Aretha Franklin is receiving hospice care at her home, aged 76.

Reports from CNN claim that Franklin is surrounded by loved ones, with the artist being described by BBC as “seriously ill”.

The ‘Respect’ singer was forced to cancel two planned concerts earlier this year due to health concerns, and had been ordered by doctors to rest for at least two months.

#BREAKING Aretha Franklin is "gravely ill" and her friends and family were preparing for her death, according to a new report. https://t.co/ksXSHQCbzq

Sadly, sources this morning appear to confirm that Franklin is indeed struggling with her health.

Support has flooded in from fellow artists and fans around the world, with prayers being sent for the legendary singer’s recovery.

Only last week did celebrity gossip website TMZ appear to suggest the 76-year-old could pass soon, with a tweet that included the words “Prepare yourself, she’s dying.”

Source close to Aretha and a longtime friend tells TMZ he was told a week ago, "Prepare yourself, she's dying." The source adds Aretha was down to 86 pounds and her health was failing. The source says 2 weeks ago everyone in Aretha's circle was told "she could go any time."

Franklin’s incredible music career spans six decades, harking back to her earliest beginnings singing gospel music in a Detroit church where her father was minister.

The Memphis-born star was inducted into the Rock and Roll Hall of Fame in 1987, a year before the Beatles were granted a place.

She was awarded the Presidential Medal of Freedom in 2005 and boasts an impressive 44 Grammy nominations, as well as 18 wins.

Our thoughts and prayers go out to Aretha Franklin and her family at this tough time. The Queen of Soul will certainly never be forgotten, irrespective of what happens from here on in.

Share this article to show your support for one of music’s all-time greats!