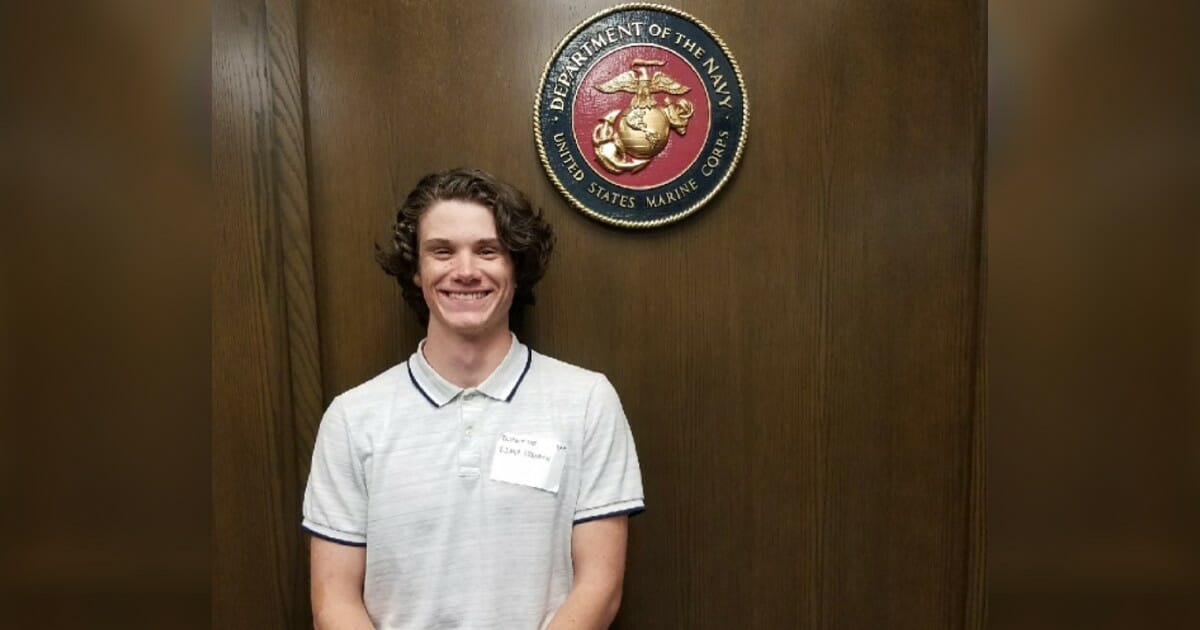 On May 7, two STEM School Highlands Ranch students walked into their school and shot at their classmates. According to The Denver Post, the suspects, one adult and one juvenile, killed one student, Kendrick Castillo, and injured eight others.

As details of the school shooting begin to slowly emerge, we are beginning to hear about some of the students’ heroic acts that saved their classmates’ lives.

Brendan Bialy was in class when two students entered the room and one pulled a gun out of a guitar case. Brendan’s father, Brad, told The New York Times, that his son, along with two of his friends tackled the gunman.

During their heroic attempt, one of the students was shot in the chest. That student, Kendrick Castillo, later died.

The high school senior, who will start his recruit training for the Marines in the summer, is receiving credit from many for his selfless actions.

“Brendan’s courage and commitment to swiftly ending this tragic incident at the risk of his own safety is admirable and inspiring,” Captain Michael Maggitti said in a statement.” “His decisive actions resulted in the safety and protection of his teachers and fellow classmates.”

We out here straight conducting our Oath of Enlistment for the United States Marine Corps. One step closer, fellas. ??

One of Kendrick and Brendan’s classmate’s Nui Giasolli told TODAY that her classmates’ brave actions gave everyone “enough time to get underneath our desks, to get ourselves safe, and to run across the room to escape.”

“We’re going to hear about very heroic things that have taken place at the school,” Douglas County Sheriff Tony Spurlock said at a press conference.

Share this article to thank Brendan and Kendrick for their extremely brave actions that saved the lives of their classmates and teachers.

They risked their own safety, and sadly Kendrick did not survive. But he will never be forgotten for the courage he displayed on this horrible day.