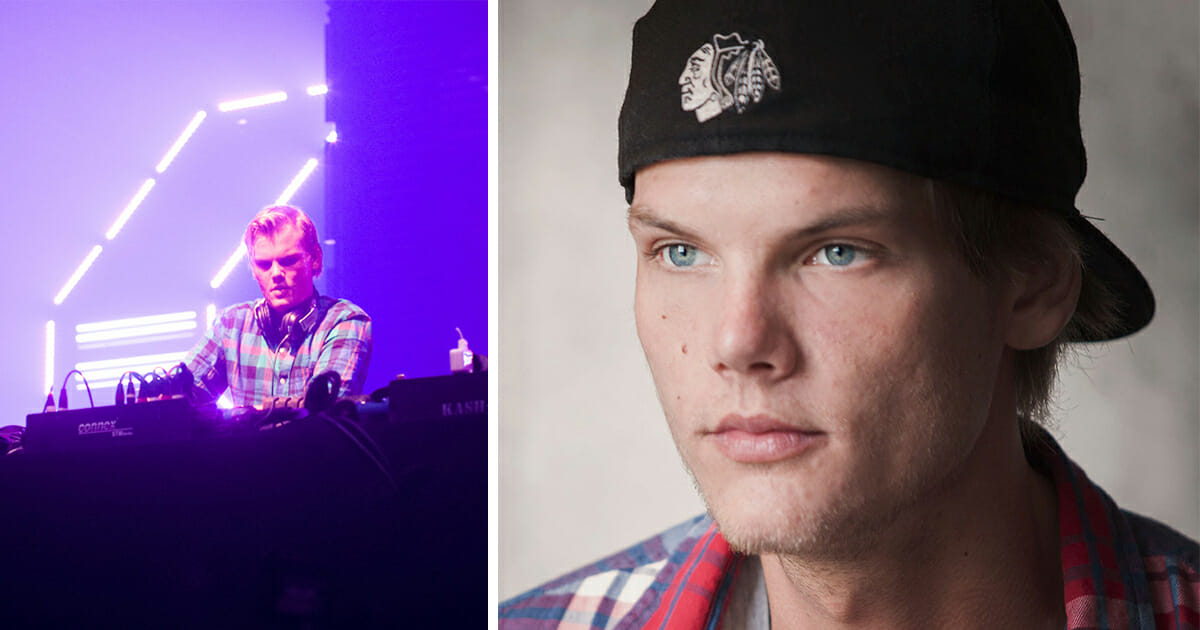 Tim ‘Avicii’ Bergling was found dead in Oman’s capital of Muskat last week at the age of 28-years-old. Now, local police have made a statement concerning the Swedish DJ’s passing.

It was late Friday when news first broke that the DJ known to millions of fans as Avicii (real name Tim Bergling) had died. He had been on holiday in Oman with friends. No cause of death was confirmed, leaving people in the dark as to exactly what happened to one of the world’s most popular musicians.

Now, however, police in Oman handling the case have made a statement based on the investigation started the moment his body was discovered.

On Tuesday afternoon, a press release from the police was released, in which it’s confirmed that two autopsies have been undertaken on the star. According to reports, those examinations have ruled out any suspicion of foul play.

The press release is thus far the only official comment made by the Oman police, with the findings of the autopsies having been published by the Oman News Agency today. Though the exact cause of death has yet to become public information, many are left to speculate whether the 28-year-old’s shock passing occurred as a result of his battles with his ill-health. In a recent documentary, the Swede confirmed he had been fighting a number of problems brought on by his many years of solid touring, and had retired from the show circuit to concentrate on getting better.

Whether or not you like his music, Avicii was without doubt an extremely talented artist with a huge heart. He was taken too early. Please share this in honor of his memory.