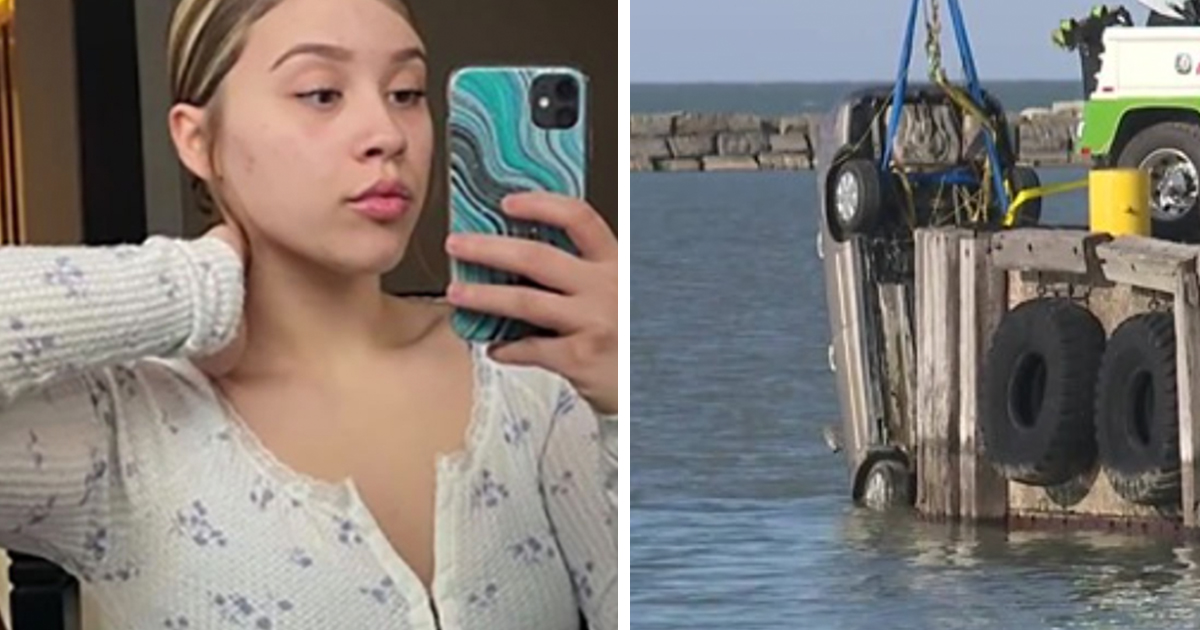 The body of woman has been found hours after her friend’s body was found in Lake Erie, two months after the pair went missing in Ohio.

The body of Alaina Camacho was found inside a car pulled from the lake on Monday, Fox8 News reports citing the Lorain County Sheriff’s Office.

A fisherman alerted police to what appeared to be a body in Lake Erie on Sunday morning. Authorities recovered the body of Nathan Orona near the Hot Waters Marina.

On Monday, the Ohio Department of Natural Resources used sonar to search the waters and discovered the car.

The 18-year-old was last seen with 20-year-old Nathan Orona on Feb. 1 at his apartment complex in Lorain. At the time of the disappearance, officials say that the pair left in Alaina’s car, a gold 2004 Honda Accord.

“I prayed it wasn’t the car and then I wanted it to be the car so we could know and we could have closure. It’s been too long. It’s been two months,” said Albert Camacho, Alaina’s uncle.

The sheriff’s office said a cause and manner of death has not been determined.

My heart goes out to the families of these two, I cannot imagine the pain they are experiencing but I hope now that they have been found they have some closure.