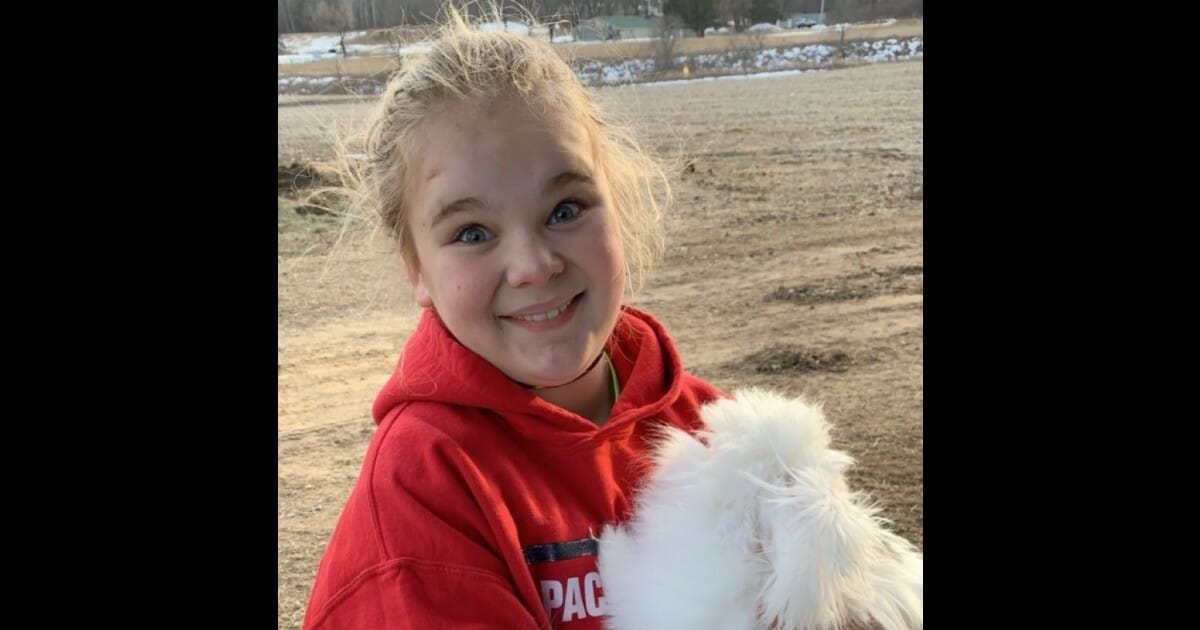 The body of a missing 10-year-old girl from Baraboo, Wisconsin was found late Tuesday morning, according to police.

Kodie Dutcher, who was last seen around 4 p.m. on Monday, was found less than one day after an Amber alert had been issued.

According to reports, Kodie’s mother last spoke to the 10-year-old around 4 p.m. Monday. The two discussed an upcoming camping trip. It wasn’t until she arrived home from work approximately 30 to 45 minutes later that she realized her daughter was missing.

“We have very little information on once mom last had contact with her, where she [Kodie] went from there,” Baraboo Police Lt. Ryan LaBroscian said.

What the police did know was the Kodie left behind her phone and shoes, and they were also led to believe that she took an unknown amount of pills.

An Amber Alert was issued Monday night and search crews spent Monday and Tuesday looking for her.

Tuesday morning, police made the grim discovery, not far from the home where he family had recently moved to from out of state.

“Our thoughts and prayers are with Kodie’s family in this extremely difficult time,” LaBroscian said.

Now, the focus will shift to how Kodie died.

Rest in peace, Kodie. Share this to keep her memory alive.