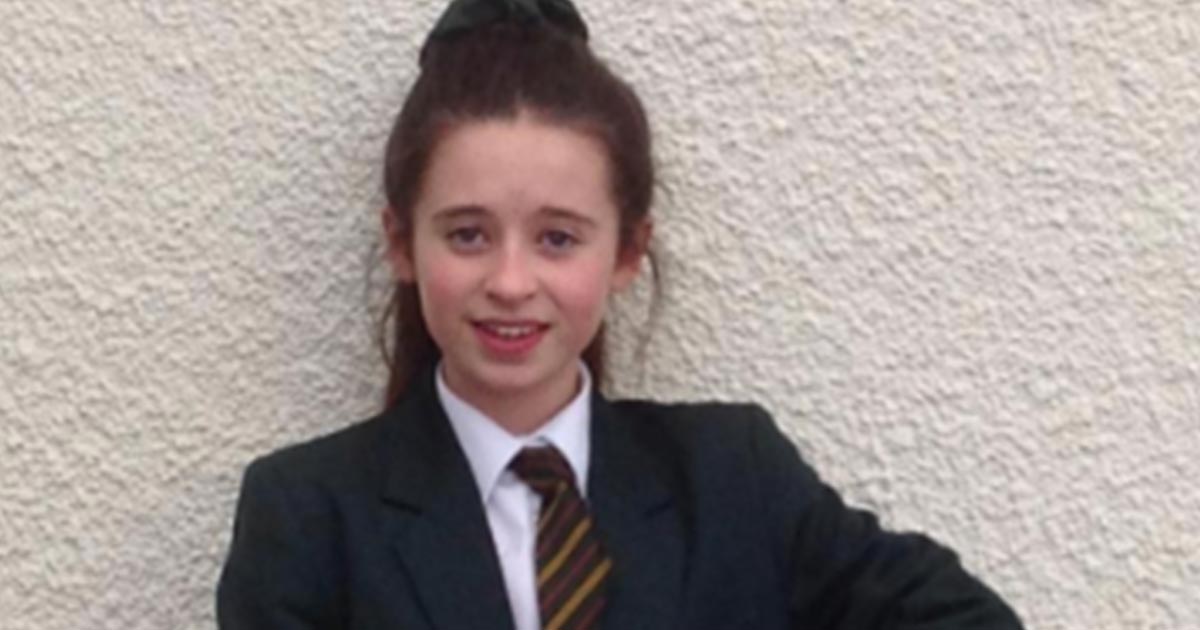 Ellie McDonnell was one of those fantastic young people who left this world too soon, leaving a devastated family and shocked community.

Ellie, 16, suffered a terrible accident last year and, just when it looked that she might make a recovery, died suddenly last weekend.

Horses and ponies were Ellie’s passion. She was very good at riding and was chosen to ride for the Northern Ireland team in a competition in Wales last year. Shortly after that, however, she suffered a terrible accident.

The quad bike she was driving crashed into her mum’s 4×4 on a blind bend close to the family home, write the Belfast Telegraph.

She broke her legs, arms, eye sockets, cheeks and teeth, and suffered brain damage too. Her condition was so critical that they had to pick her up via an air ambulance. She was transported to the Royal Victoria Hospital in Belfast, where the medical team placed her in an induced coma to protect her brain.

Her mom, Mary, wrote on Facebook that her daughter had won the “nation’s hearts” and fought harder than “any human being to live. She fought hard to get back to riding her ponies”.

During the 14 months that she was attempting to recover, this brave teenager never complained about the pain, nor the accident caused it. “She had the numerous surgeries on her brain, the patching up of her skull each time and the shaving of her beautiful hair,” her mom, Mary, said, according to the Belfast Telegraph.

Ellie was recovering well and was only days away from getting back on her ponies. She was so excited and “counting the hours literally,” Mary said.

Suddenly and tragically, however, Ellie passed away on September 12. Her death was totally unexpected, as Ellie’s mom explained: “We are in shock and cannot accept she isn’t here”.

Her friends have also openly shown their sadness after Ellie’s tragic death, and so have many others on social media, where she became an inspiration with her story.

Tomorrow, September 17, Ellie will be escorted by her beloved ponies to St. Patrick’s Church, Ballyphillip Road, in Portaferry, for a farewell service.

Rest in peace, beautiful Ellie. Your smile will always be an inspiration for all of us.

Prayers for the McDonnell family.