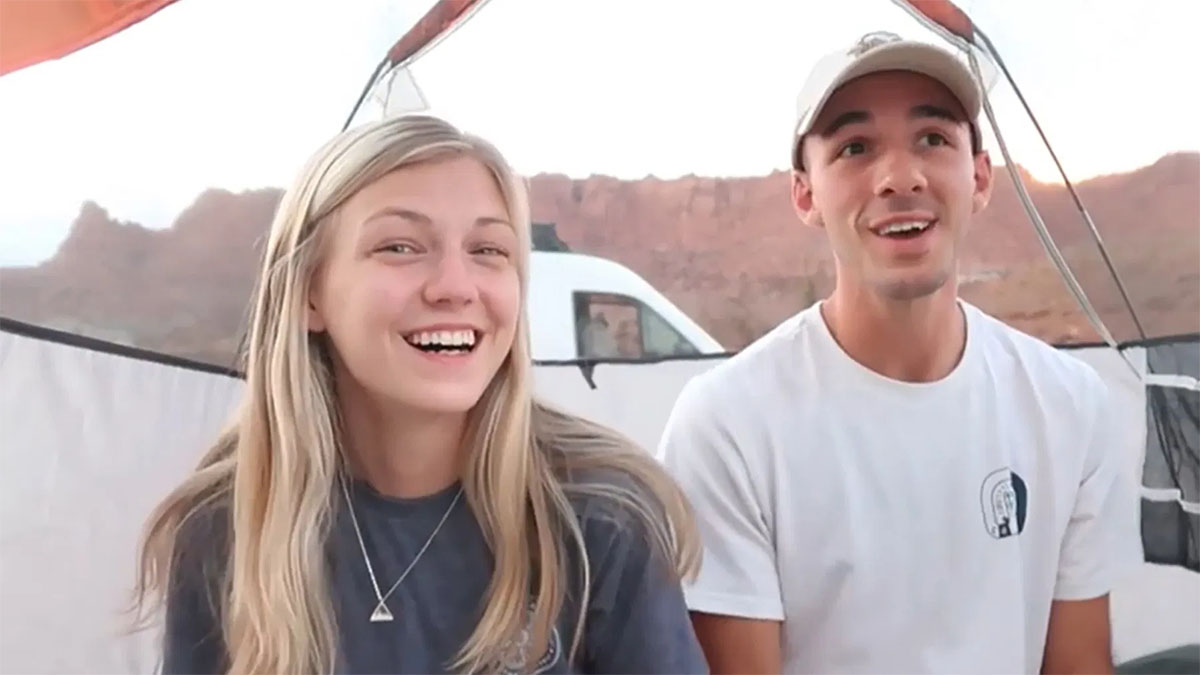 Brian Laundrie was under surveillance when he disappeared from his Florida home, police have revealed.

The 23-year-old’s parents reported him missing on September 17 after he told them he was going to hike alone in the 24,000-acre Carlton Reserve wilderness area, near North Port, Florida.

The report sparked an extensive police search as the 23-year-old was said to be the only person of interest in the death of his fiancée Gabby Petito.

More than 70 people from 16 agencies have been searching the reserve using swamp buggies, drones, helicopters, ATVs, and airboats.

Laundrie became a person of interest in his fiancée’s death after he returned home from traveling alone with no explanation as to the whereabouts of his fiancée Gabby Petito.

Her parents reported their daughter missing on September 11, 10 days after Laundrie’s return. Her body was found on Sept. 19, and an autopsy revealed she had been the victim of a homicide.

Police spokesperson Josh Taylor told CNN police in Laundrie’s home town of North Port, Florida, had been surveilling Laundrie as best as they could legally before he vanished.

Police went to the Laundrie family’s North Port home September 11, though the 23-year-old was not seen and there was no opportunity to speak with him, Taylor said. As a result, authorities never spoke with Laundrie before he went missing.

Laundrie has not been charged in Petito’s death, but he is the subject of a federal arrest warrant for unauthorized use of another person’s debit card in the days after Petito last spoke with her family.

Taylor said police do not have Petito’s phone nor the device Laundrie had with him on the couple’s trip, and that neither phone was in Petito’s van when Laundrie drove it back to Florida.

The tough terrain that officers continue to search in the hunt for Laundrie could soon be easier to navigate, according to Bertolino.

“It seems the water in the (Florida nature) reserve is receding and certain areas are more accessible to search,” he said.

Bertolino, also revealed that Laundrie’s father, Chris, assisted in the search on Thursday, October 7, by showing police the trails and locations in the reserve where he and Laundrie have hiked and frequented.

According to the lawyer, Laundrie’s parents believe he is in the reserve.

I cannot imagine what Gabby’s family are going through, not having their daughter returned to them and not knowing what happened to her.

I hope Brian finds it in his heart to do the right thing and hand himself in, he has a lot of questions to answer.