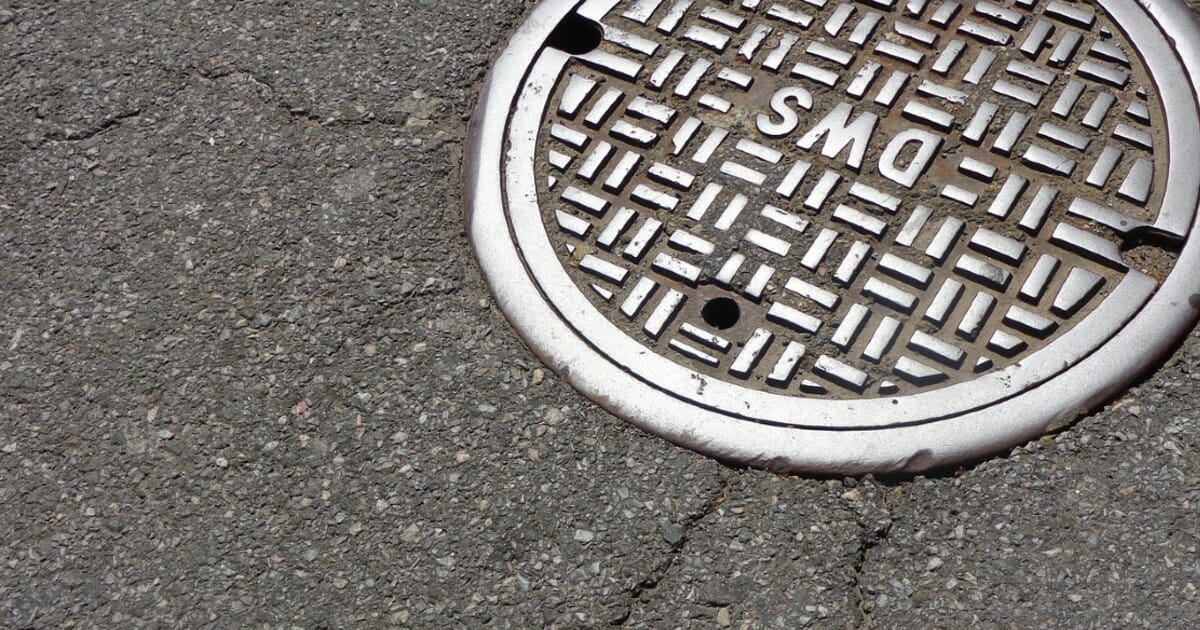 A city in California is set to become one of several governing bodies to adopt gender-neutral language.

On July 16, the Berkeley City Council voted to approve gender-neutral language in the city’s municipal code. The ordinance proposes that all masculine terms, which there are many throughout Berkeley’s code, be changed to terms that are more inclusive.

The idea was initially brought in front of the city council by 23-year-old city council member Rigel Robinson.

“Language has power. The words we use are important,” Rigel said, according to FOX 29. “It’s not only timely, but necessary to make sure that our laws really speak for everyone.”

Any reference to “he” or “she” will be changed to “they” or “them.” Words that include a gender, like “fireman” will be written as “firefighter.”

The rationale for changing the terms is to “promote equality” by eliminating any gender preference within Berkeley’s city code.

“Bondsman” will change to “bondsperson.”

The changes, which will cost $600, has received mixed reviews.

“That’s Berkeley!” a resident named Sara said, according to NBC Bay Area. “I think they should put their time into figuring out homelessness.”

“If it makes the city happy I guess they can go ahead. They can change it to maintenance hole. I’m sure it wouldn’t hurt anybody,” Erin Davis said.

According to NBC News, the code will be reviewed again before it’s implemented in August.

What do you think? Do the terms matter in the city’s code or are the changes unnecessary?