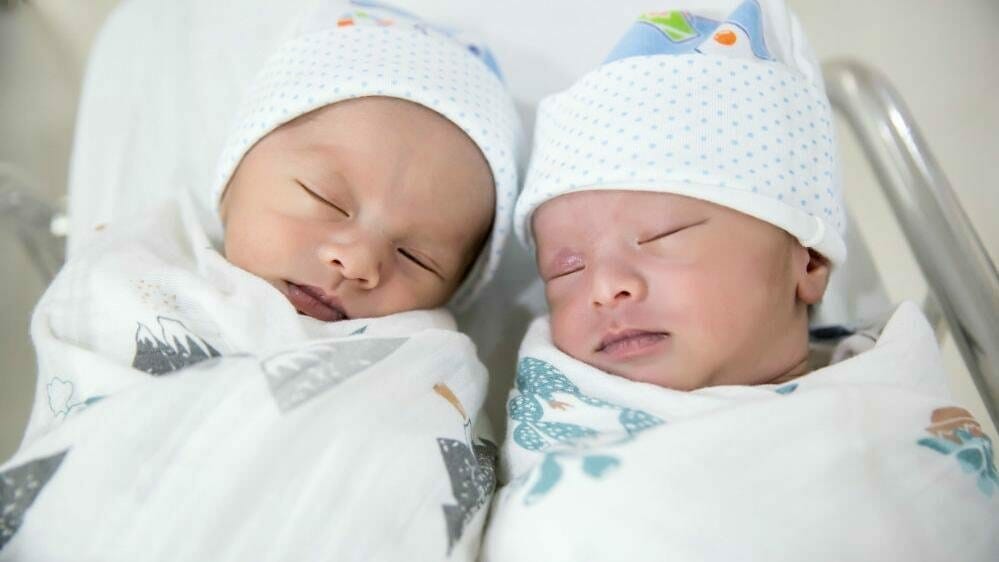 Promising to love someone for better or worse is among the most beautiful things we can do. Sadly, life doesn’t always turn out the way we planned.

Infidelity is never something you should just laugh away. Being the victim of a cheating partner is an extremely painful thing.

One Chinese woman from Xiamen City could never have imagined what her affair would lead to. She unknowingly became pregnant with her husband and her lover – at the same time! Tragically, the husband didn’t find out until after the babies were born.

The ‘one-in-a-million’ case was reported by the city authorities who registered the births, according to The Sun.

A DNA test showed that the woman’s twins had different dads, after she requested a paternity test so she would be able to register her boys. This bizarre case reached a global audience when it was made public by the Fujian Zhengtai Judicial Authentication Center in Xiamen earlier this year.

No one had any idea what had happened when the results came back. But the father had been suspicious for a long time. One of the boys had different eyes, mouth and nose – he didn’t resemble his “dad” in any way.

Even so, the husband could never in his wildest dreams imagine that he was not the boy’s natural father.

A director of the Fujian Zhengtai Forensic Identification Center, Ms. Zhang, spoke with the Chinese newspaper Strait Herald about the bizarre situation.

“This is a very special case.

“It means that the woman had sexual relations with two men – and was impregnated by them at the same time.”

Initially, the woman denied cheating on her husband. Instead, she claimed that he had somehow manipulated the results of the paternity test.

In the end, however, she was forced to confess and the truth was revealed. The wife revealed how she had a one-night stand with another man.

”I obviously still want my own child, but I’m unwilling to raise someone else’s,” the dad was quoted as saying.

How did this happen?

According to reproductive scientist Michael Carroll, this is a rare case of ”heteropaternal superfecundation”. It occurs when two or more eggs released in the same cycle are fertilised by sperm from different fathers.

It’s rare in humans but common in cats, dogs and cattle. According to Strait Herald, the wife probably had sex with both men within a few days at most.

All babies are beautiful. I think that Mom, Dad and Dad need to put their heads together and give them an awesome life.