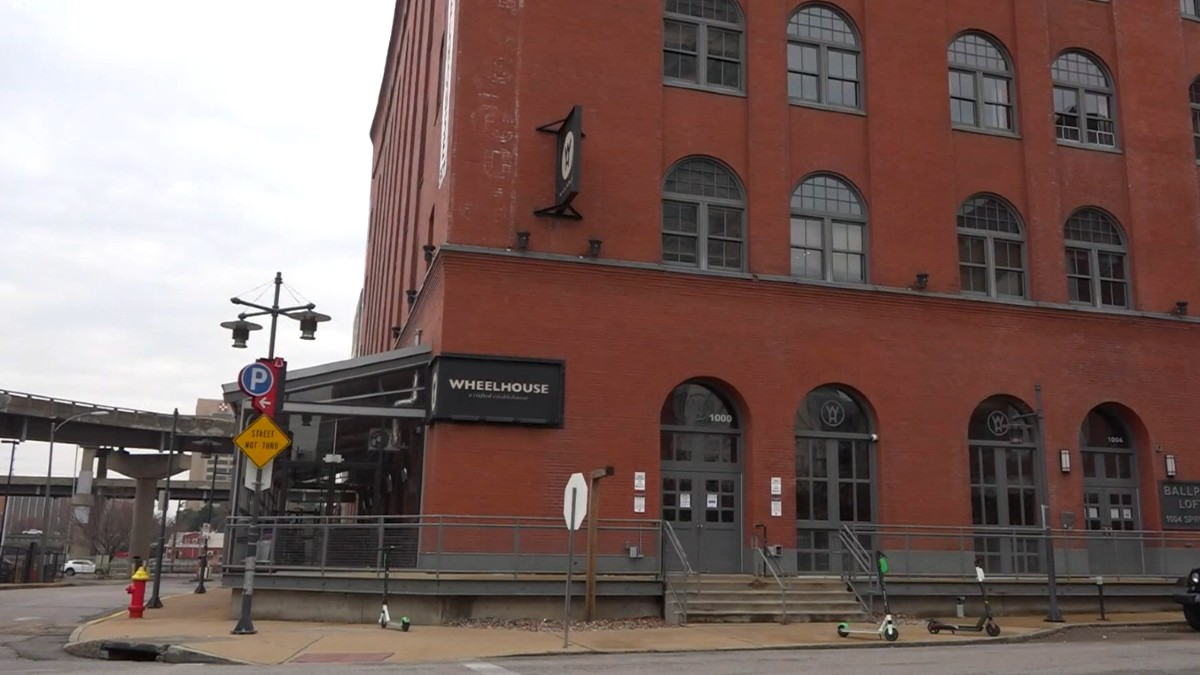 The city of St. Louis, Missouri isn’t messing around when it comes to businesses violating COVID-19 restrictions. Those found in violation will face a penalty, and for two bars, the penalty will be a hefty price to pay.

The city has ordered Wheelhouse and Start Bar closed for one year.

This is not the first time the popular downtown bars have been ordered shut. According to KMOV, video emerged shortly after businesses were allowed to reopen for indoor dining.

In the video customers were seen not adhering to the city’s social distancing guidelines, nor was anyone wearing masks.

The mayor said action would be taken, and both bars was closed for two weeks.

According to a now deleted Instagram post, the bar owner chose to close the bar on their own.

“We will reopen when we think the time is right.”

Following the July closure, Stephen Savage, who owns both establishments, sued the city claiming they were never told they had to act as the “mask police.”

Similar action was taken in November and they were both closed for another two weeks.

Again, the bar owners took legal action, but the judge sided with the city.

Now, both establishments have been informed they have violated two public health orders related to social distancing and wearing masks.

“The observation of these orders is essential to protect the public health. Accordingly… I order that your premise located at 1000 Spruce Street shall be closed effective immediately, and shall not be reopened before January 19, 2022, unless and until I order otherwise,” Dr. Fredrick Echols, the city’s acting director of health, said in a letter to Jared Ater, one of the bar owners.

According to KMOV, the new order to close came after officials received tips from residents showing people visiting the downtown bars and not practicing social distancing or wearing masks.

The closure is believed to be one of the strictest penalties.

What do you think of the penalty? Is it too strict or just the right amount?