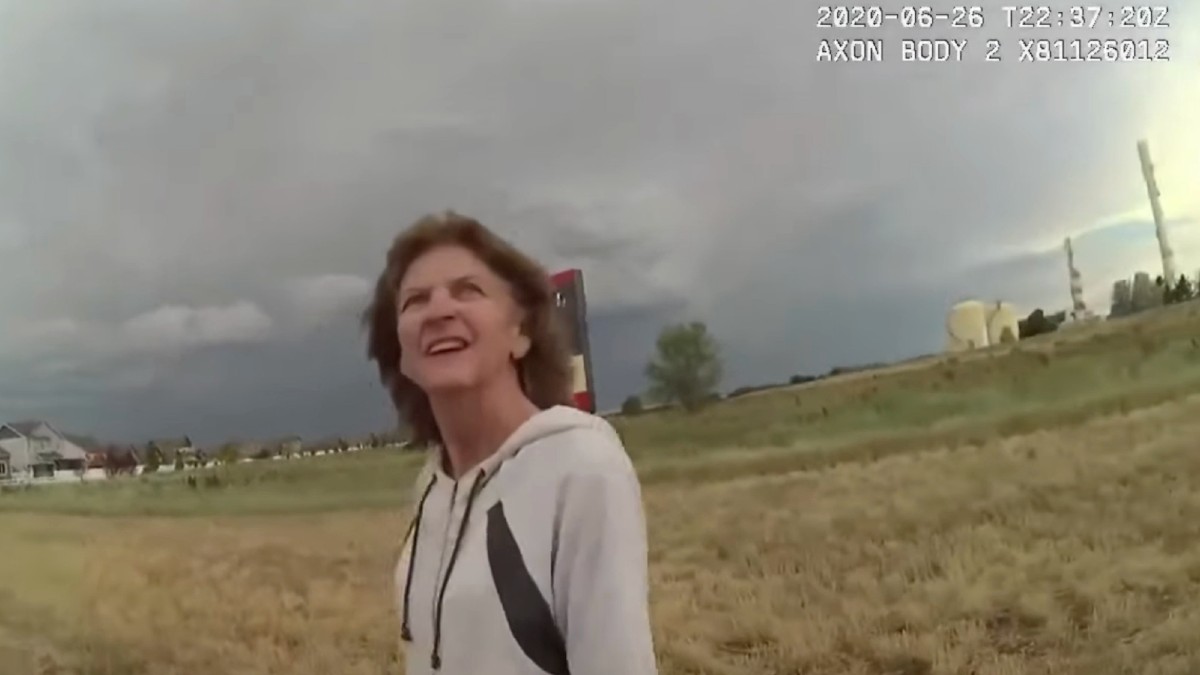 Karen Garner’s attorney has filed a federal civil rights lawsuit on her behalf after Garner, who has dementia and sensory aphasia, was seriously injured when she was arrested in June 2020.

Garner’s attorney, Sarah Schielke claims the Loveland Police Department violated the Americans with Disabilities Act and failed to train their officers in regards to the use of force on those who are disabled and unarmed.

According to the lawsuit, the incident occurred last June when Garner, 73, was attempting to leave a Walmart in Loveland, Colorado with less than $14 worth of items that she forgot to purchase.

“Walmart employees stopped her and escorted her back inside, where they took the items back. Ms. Garner attempted to hand them her credit card to pay but they refused.”

At that point, Garner was “unable to communicate” nor could she “fully grasp” what was happening so she left the store and began walking home.

Since Walmart had already called the police, they were able to catch up with Garner as she was walking home.

Officer Austin Hopp approached a visibly confused Garner and said, “You just left Walmart, do you need to be arrested right now.”

The 73-year-old told Hopp she was going home, and moments later her arms were twisted behind her back and she was on the ground.

She was walked to the officer’s patrol car then placed back on the ground so officers could use restraints to tie her feet together.

During the arrest Garner complained of pain – it was later discovered that the officers had dislocated her shoulder, broken her humerus bone, and sprained her wrist – but the officers never attempted to get her medical care.

Instead, the lawsuit claims she was handcuffed at the police station for two hours and then transported to the county jail where her injuries went unnoticed for three hours.

She never received any mental health assistance either.

KDVR reported that all charges against Garner were dropped.

Police officers need better training. Period. How is it that so many are incapable of handling another human being without severely injuring them or fatally wounding them?

Share this if you want to see ALL officers receive training on how to handle those with a disability.