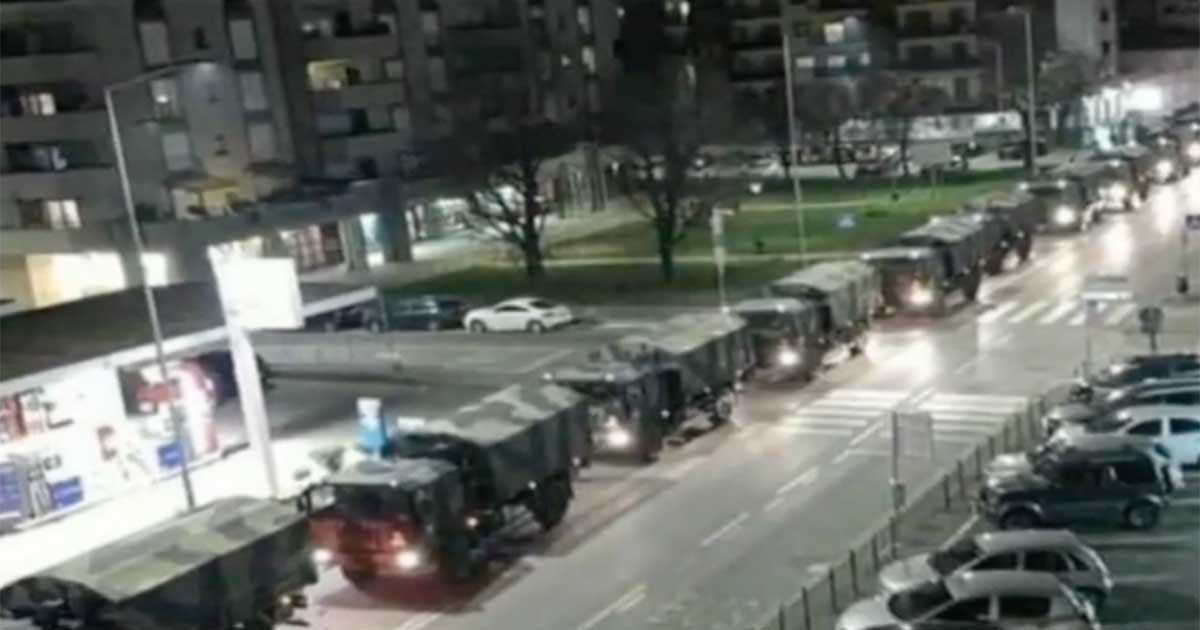 On the night of Wednesday, March 18, the residents of Bergamo, in northern Italy, witnessed a very sad parade pass before their eyes.

A long line of 15 military trucks carried the coffins of dozens of coronavirus victims out of the city.

The deceased were taken to crematoriums outside the city because the local cemetery became overwhelmed by the virus death toll, according to Agencia EFE.

In Italy, the province of Bergamo is one of the worst affected, with many deaths every day from coronavirus.

At least 93 people have died from the coronavirus and more than 4,000 have been infected, according to Daily Mail.

The city can no longer cope with the mounting death toll. And alarming footage from one overcrowded hospital showed patients lying on hospital beds which were lined the corridor of an intensive care unit.

Fifteen trucks and 50 soldiers had been deployed to move bodies to neighboring provinces, an army spokesman confirmed.

Although many countries are already affected, Italy is having a particularly difficult time.

Share this article so they know that our hearts are also with them!