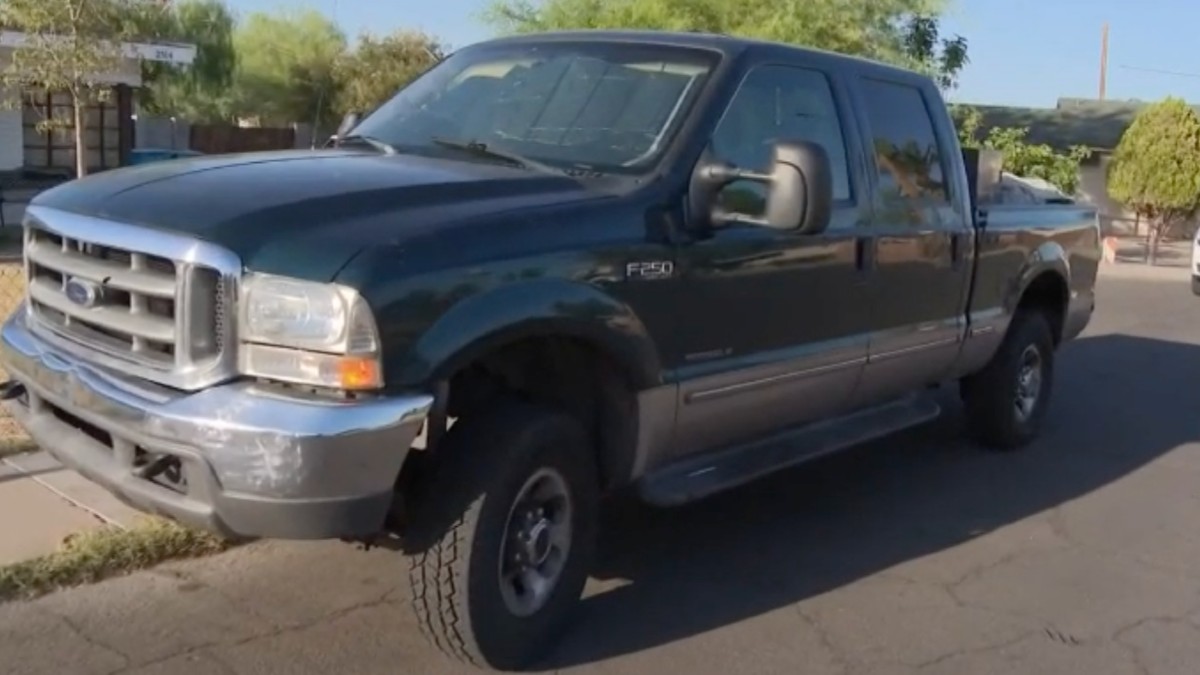 Phoenix police say that a couple who had their truck stolen lied to police about a child being inside the vehicle in order to facilitate a faster response from the police.

“With the facts as we now know them, the suspects will now be arrested and booked for false reporting to law enforcement,” Sgt. Mercedes Fortune with the Phoenix Police Department said.

The incident took place Wednesday afternoon when a 1999 Ford F-250 was stolen from a convenience store in Phoenix, Arizona. Stormee Wagner, 40, and James Wagner, 37, told the police that an 18-month-old girl had been in the truck at the time it was stolen.

The Wagners gave the police a description of the “missing child” and the police initiated a search, at one point suggesting an Amber Alert would be issued.

Hours later police located the truck, but they did not find a missing child. They detained a man and woman who stole the truck, but according to FOX 10, they have not been charged yet.

In a statement, police said, “Detectives have learned that the ‘caregiving couple’ fabricated the story of the kidnapping. The couple wanted quicker police response to get their vehicle back from the suspects who took their truck without their permission.”

Extensive resources, including a police helicopter, were used to locate the “missing child.”

The Wagners were arrested and charged with false reporting to law enforcement.

It makes me angry that someone made a false police report in order to try and get back their stolen property quicker. What kind of person lies about a missing child?

Share this story if you think this is wrong and the couple should be held accountable.