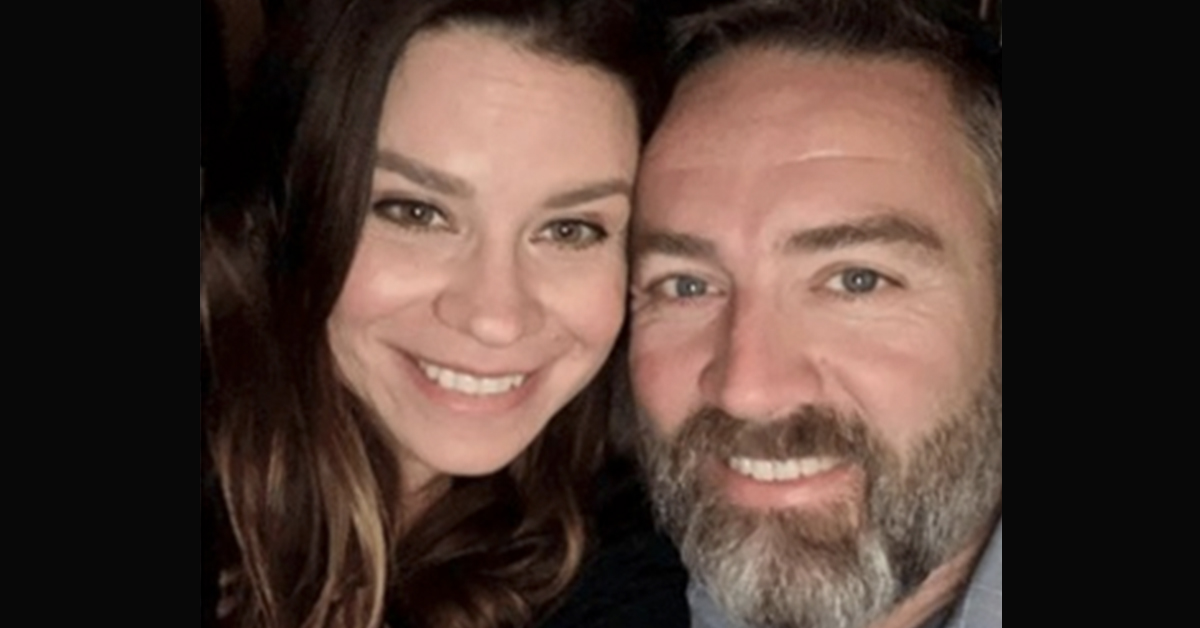 A father of four is in a critical condition after he was caught in the crossfire during a shooting.

Harry Grissom was in Shreveport, Louisiana, for Memorial Day weekend celebrating his youngest daughter’s graduation from Caddo Magnet School when the incident happened.

The family had gone out for dinner and drinks, according to Charlene Northcott, the mother of Harry’s partner Pamela Rose, as per KSLA12 News.

Charlene said Harry was opening the door to the bar for her when they heard three shots and he was hit in the head.

She said her daughter called for help after she realized the bullet had hit him in the head.

“They heard three gunshots and he hit the ground, and she thought he was teasing and playing a joke on her but when she realized that it was no joke, she was screaming for help and all of the bystanders around reached out to help her,” she said.

“I’m extremely angry that it was Harry, and they don’t have a suspect as of yet,” she said.

Harry is said to be in a critical, but stable condition.

How many more innocent people have to be shot before something is done to control gun violence? Worrying about whether you are going to be shot every time you go out is not a normal way to live.

I hope and pray that Harry makes a full recovery and the people responsible are caught and properly punished. Please share.