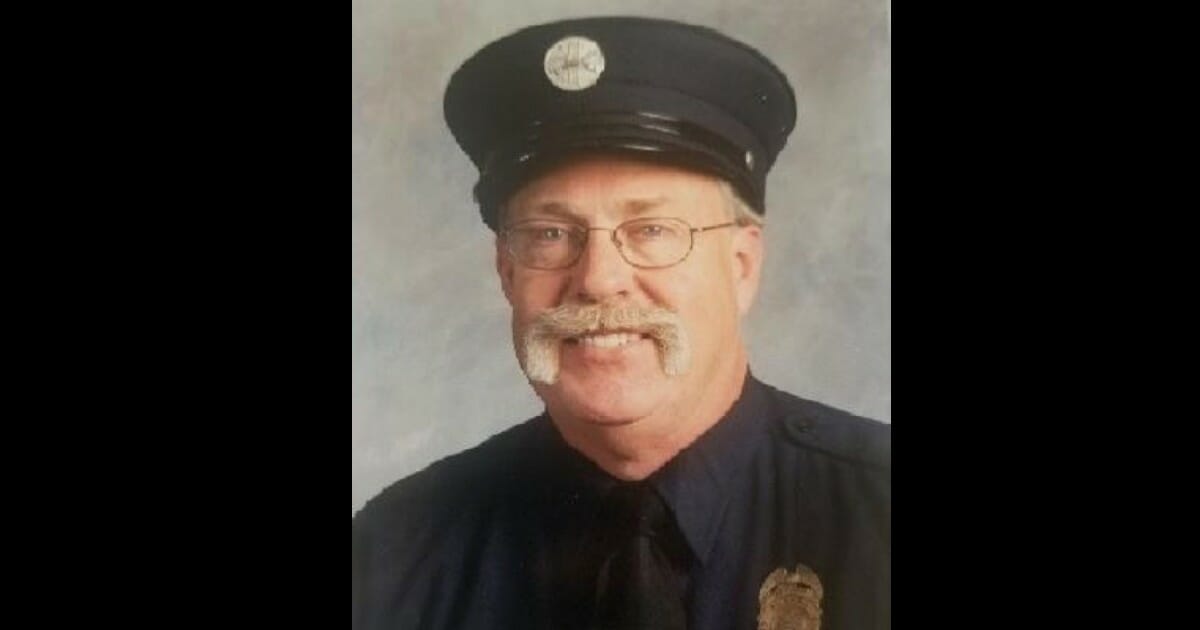 When the call was put out for volunteers to travel to New York City to help in the fight against coronavirus, hundreds left behind their families and traveled to an unknown.

Paul Cary, 66, was one of those brave souls.

Unfortunately, Cary died due to complications from coronavirus.

Cary was a firefighter and paramedic for more than 30 years with the city of Aurora, Colorado. He went to New York City as part of Ambulnz’s State of New York COVID Response Team.

“He would be the guy who would be available to pick up a shift whenever he was needed, pitch in with whatever project was needed,” a spokesperson for Ambulnz said during a news conference. “Paul was very adamant about being part of this response.”

According to reports, prior to Cary’s death he had considered staying in New York for a second deployment.

Cary started experiencing symptoms towards the end of April and was admitted to the hospital the following day. In less than two weeks he had died.

“We were devastated to learn that our father and grandfather, Paul Cary, became the latest victim to die of COVID-19. Our family grieves his loss, and knows that all his friends and family will miss him greatly,” his family said in a statement.

Accepting Paul’s commitment to serving others in need, we respected his choice to volunteer to be part of Ambulnz’s response team to the COVID-19 crisis in New York City. He risked his own health and safety to protect others and left this world a better place. We are at peace knowing that Paul did what he loved and what he believed in, right up until the very end.

Thank you Paul for risking your life and going to New York City to help others. You paid the ultimate price, but we are all so very thankful.

Share this to remember Paul and all those who are risking their lives every day.