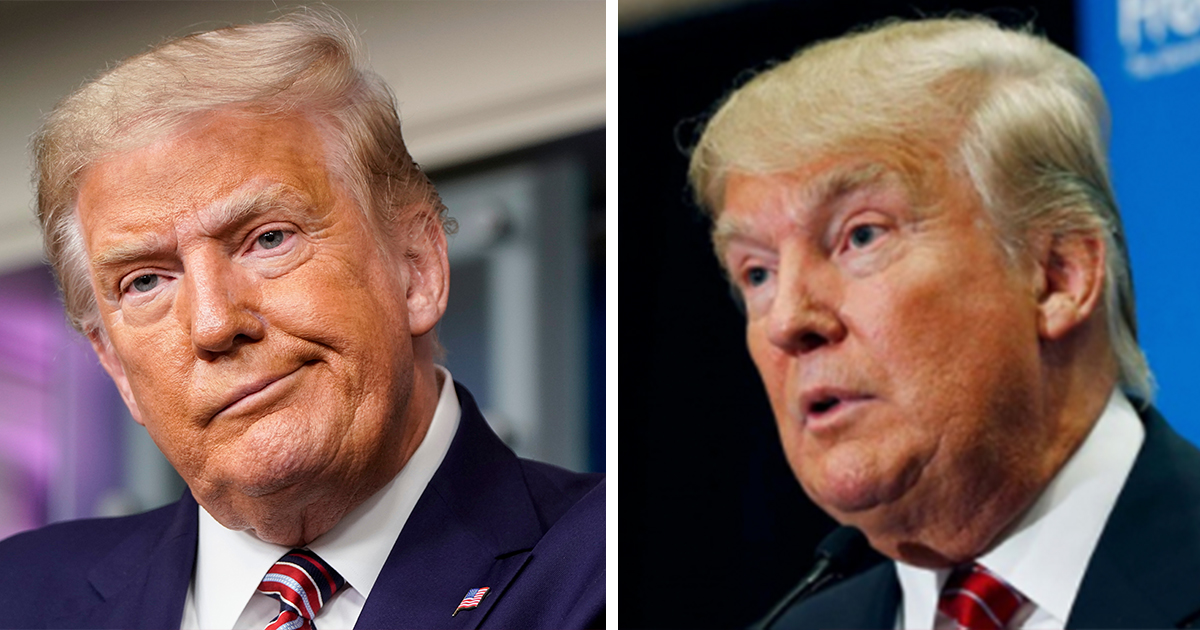 Donald Trump has a “magic” and a “dark side” that could either make the Republican party or destroy it, according to South Carolina Senator Lindsey Graham.

Speaking to Axios reporter Jonathan Swan, the senior U.S. senator said he was friends with the former president before the riot and was “trying to keep a relationship with him after the riot.”

Graham said after that Trump’s actions were “the problem not the solution.”

According to a Business Insider article published the day after the riot on January 7 the Republican senator said: “It breaks my heart that my friend, a president of consequence, would allow yesterday to happen and it will be a major part of his presidency. It was a self-inflicted wound.”

Days after he criticized the president video emerged of Trump supporters screaming “traitor” at Graham as he walked through Reagan National Airport.

“Lindsey Graham,​ you are a traitor to the country,” a woman is heard to scream at him.

On February 13, it was reported that Graham had announced he was going to meet with Trump to ask for his help to win back the house and the senate for the Republican party in 2022.

“I’m going to try and convince him that we can’t get there without you, but you can’t keep the Trump movement going without the GOP united,” Graham said.

Now, in his latest interview with ‘Axios’ Graham described the Capitol riot as a “dark day in American history,” adding that he still sees Trump as a friend.

The 65-year-old said, “Donald Trump was my friend before the riot. And I’m trying to keep a relationship with him after the riot. I still consider him a friend. What happened was a dark day in American history, and we’re going to move forward.”

Graham also said he thinks Trump has a magic and a dark side that could either make or break the Republican party if he runs again in four years time.

“What’s hard is to take a movement that I think is good for the country, to try get the leader of the movement – who’s got lots of problems facing him and the party – and see if we can make a go of it.

“Mitt Romney didn’t do it, John McCain didn’t do it. There’s something about Trump. There’s a dark side and there’s some magic there. What I’m just trying to do is harness the magic.”

When questioned on Trump’s lack of remorse regarding his election challenges and that Trump still believes he won the election, Graham reiterated his support for the former POTUS.

“I tell [Trump] every day that he wants to listen that I think the main reason he probably lost in Arizona is beatin’ on the dead guy called John McCain.”

McCain, a friend of Graham’s and U.S. Senator for Arizona, was a war hero who served in the U.S. Navy and was held prisoner in Vietnam where he was tortured and left so injured he couldn’t raise either arm above his shoulder.

He was released at the age of 36 years old and was awarded 11 medals for his service, including the Silver Star. He died in 2018 at the age of 81.

McCain had urged Trump in 2015 to apologize to veterans after he appeared to question the “war hero” status of captured soldiers, as per BBC News.

The former president had attacked McCain saying: “I like people who weren’t captured.”

Graham was against Trump’s second impeachment trial where he was charged with an incitement of insurrection following the riots at the Capitol.

In a statement released after the Senate voted to acquit Trump he said: “This was an impeachment effort driven by passion and hatred against President Trump.

“In their drive to convict former President Trump, the House Managers totally ignored bedrock legal standards. No hearings in the House of Representatives. No witnesses. No testimony. And the outrageous claim the First Amendment does not apply to political speech.”

What do you think about Graham’s comments on Trump? Please post your thoughts below and share this story.