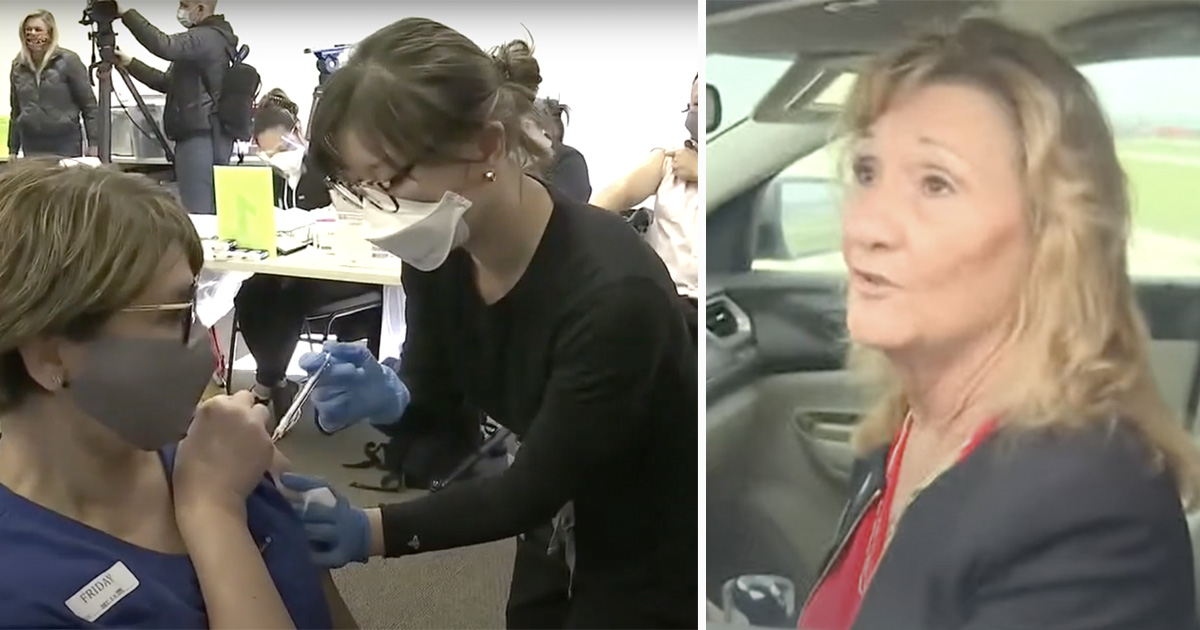 As we all scramble to get our vaccinations in the hope of getting back to some kind of normality many people have been accused of ‘jumping the vaccine line.’

In Florida a county commissioner is accused of setting up a special ‘VIP’ vaccination site for those living in prosperous, predominantly white neighborhoods.

Manatee County Commissioner Vanessa Baugh worked with the governor’s office to set up a pop-up vaccination site for residents in two of the county’s wealthiest areas.

Baugh is accused of creating a list so residents from the zip codes 34202 and 34211 were on the vaccination list instead of it being a random selection.

According to CNN Baugh “wanted to make sure certain people were on the list” for vaccination after emails revealed that she directed county officials to create a list to let her and others jump the line.

When questioned about her actions in a meeting Baugh apologized but said she would do the same thing over again as she was acting on the wishes of Florida Governor Ron DeSantis.

According to Axios news site a day after announcing the COVID-19 vaccination site in the wealthy Manatee neighborhood Republican Governor DeSantis said Pinellas Park would be the next vaccination site.

According to Neighborhoodscout.com Pinellas Park has a mix of blue collar and white collar workers. Although the majority of residents are white the area has a sizeable Asian and Hispanic population.

According to CNN County Administrator Cheri Coryea said she told Baugh that they should use the random pool and not pick and choose people by zip codes.

“I want to apologize to all the residents I have disappointed, according to some news outlets,” Baugh said at a public meeting on Thursday. “It is true that I sent the email because I wanted to make sure certain people were on the list.”

She added: “I also want to apologize to Gov. DeSantis. I don’t do that because I feel that I’m putting him in jeopardy because of Lakewood Ranch. I did exactly what he wanted. I am thankful and appreciate that he brought 3,000 additional doses to this county. That’s 3,000 more than we would’ve had,” she added.

What do you think of the vaccination distribution so far, do you think it’s fair? Post your comments on our Facebook page and don’t forget to share this story.