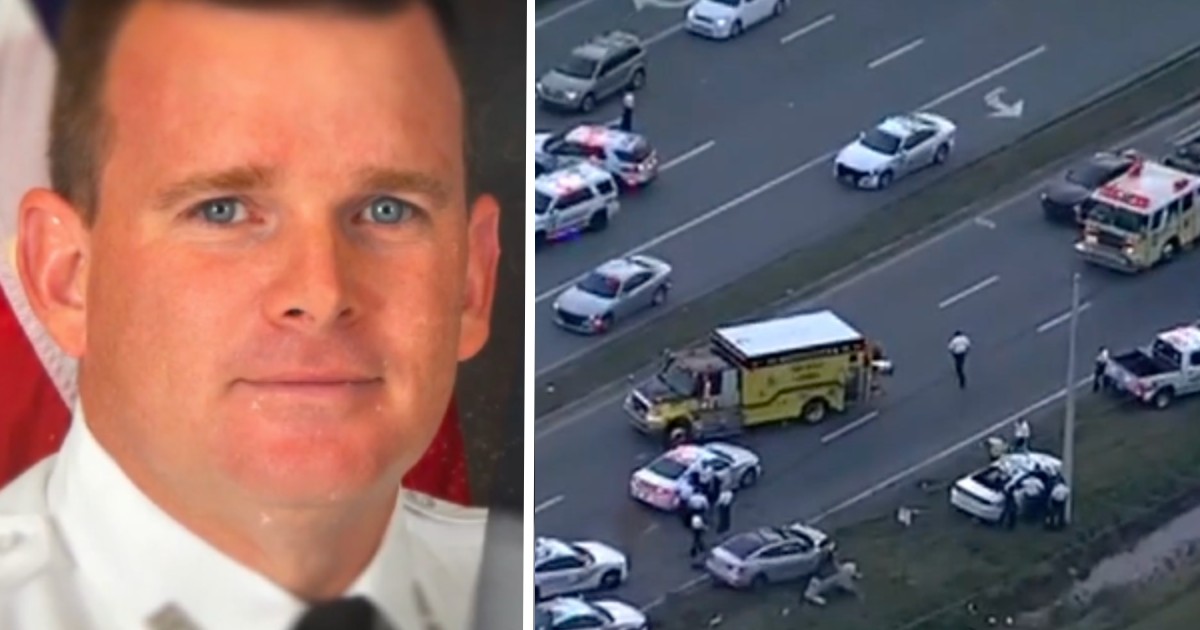 A Florida sheriff’s deputy set to work his final shift on Tuesday was killed Monday afternoon.

During a press conference, Sheriff Chad Chronister said that deputies responded to a call about the suspect, Travis Garrett, 28, around 3:45 p.m. Monday. Garrett was reportedly throwing furniture and clothing out of his apartment window and front door.

Deputies were unable to make contact with Garrett so they left, only to return later because of reports of Garrett running around naked and throwing food at his neighbors.

According to Chronister, deputies used a taser on the 28-year-old, but it was unsuccessful. Garrett got into a vehicle and fled the area.

LaVigne responded to the chase.

“He had never hit the brakes,” Chronister said. “There were no skid marks. He was intentionally running that car into the corporal’s car.”

Unfortunately, deputies were unable to reach LaVigne to perform life-saving measures. When EMS arrived they used the Jaws of Life to remove him from his vehicle and then transported him to a hospital where he later died.

“On top of investigating what exactly occurred with the crash investigation,” Chronister said, “we have to deal with the funeral and planning the proper funeral after his corporal was murdered, intentionally killed by Travis Garrett — one shift away from retirement.”

Garrett was arrested following the crash.

No words. My heart breaks for Cpl. LaVigne’s family.

Share this if you want to see Travis Garrett held accountable.