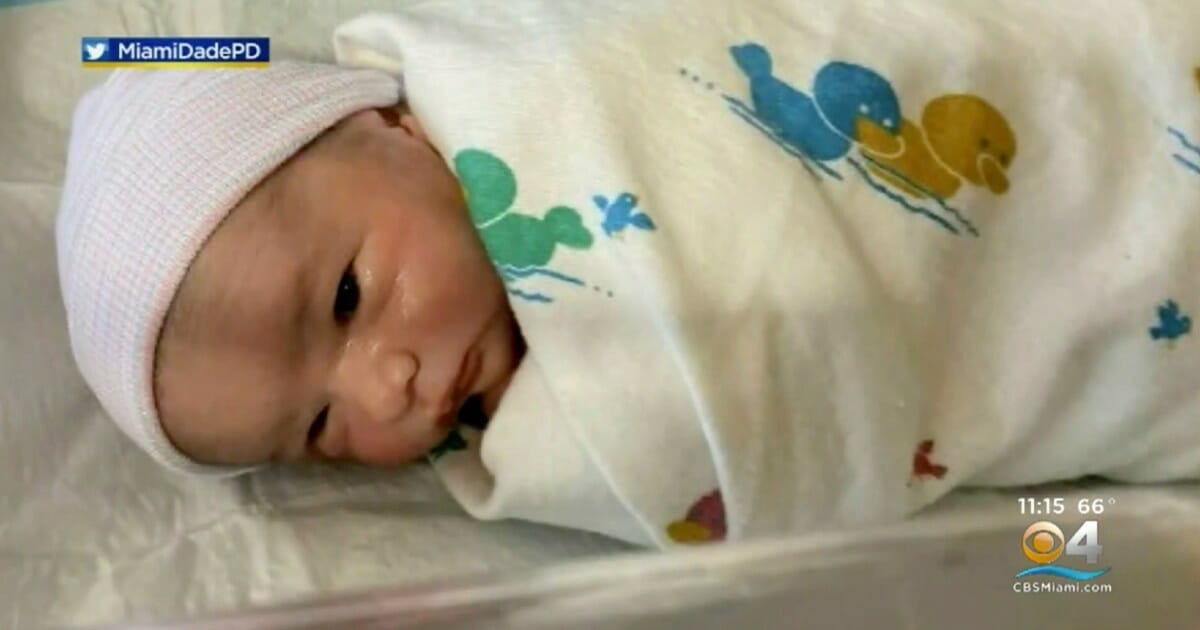 On January 28, police responded to a request for a welfare check after a concerned family member discovered three deceased adult women inside a Southwest Miami-Dade home.

Police issued an AMBER Alert for one-week-old Andrew Caballeiro, who they believed was with his father, Ernesto Caballeiro, 49.

According to a family friend of the three victims, 40-year-old Arlety Garcia Valdes, 60-year-old Isabela Valdes, and 84-year-old Lina Gonzalez, the women were all related.

Following the homicides, police asked the public for help in locating Ernesto and Andrew. But within hours police found Ernesto – he died from an apparent self-inflicted gunshot wound.

He was discovered inside a van parked alongside a road north of Tampa.

“There was a pacifier,” Pasco County Sheriff Chris Nocco said. “After we swabbed it for forensics, we did a search. We had the bloodhounds out there searching.”

“All we care about right now is that we get that baby back,” Nocco said.

Police are hopeful that since Florida has a safe haven law that someone may turn Andrew in, but so far a week after the AMBER Alert was issued there has been no sign of the baby.

On Monday, the FBI announced they would be joining the investigation and search for Andrew.

According to Miami-Dade county police Detective Ángel Rodríguez, police have video of Ernesto leaving the house with Andrew and are searching several locations between the family’s home, where Ernesto is believed to have murdered the three women, and where the 49-year-old was found dead.

“As long as we have leads and several ways of continuing the investigation, it will continue,” Rodríguez said. “Basically, there is no deadline.”

Please share this. Andrew needs to be found. He needs his family.