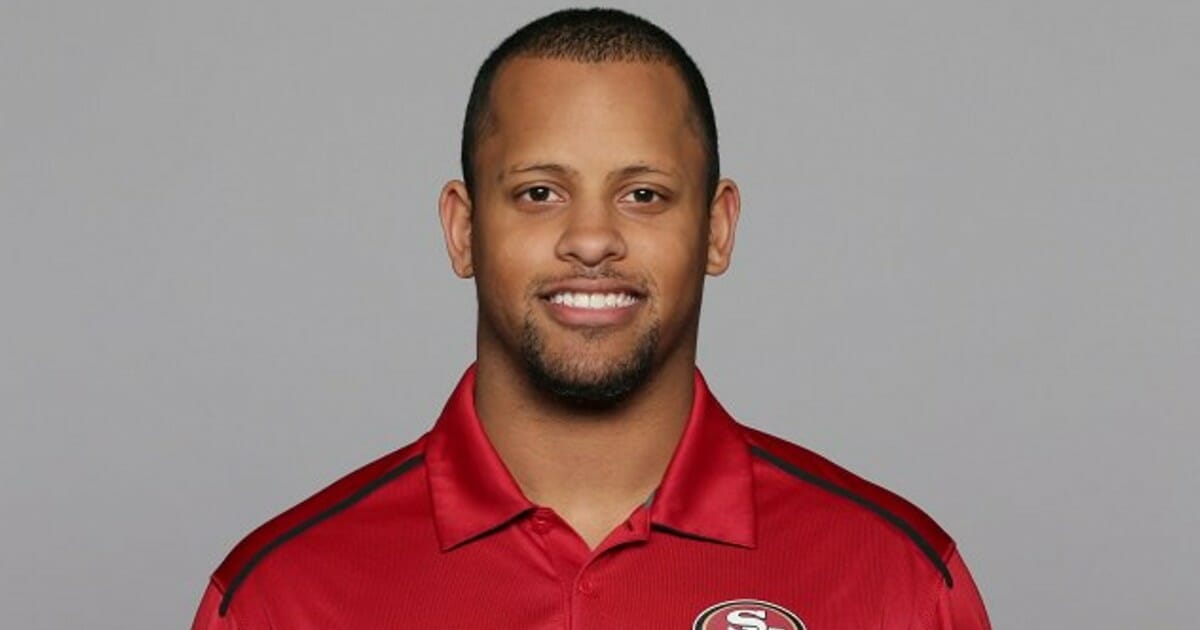 On May 17, there was almost another school shooting. Thankfully, this time no shots were fired and the suspect was apprehended by a quick-thinking football coach.

When I signed up to be a Security Guard, Football and Track & Field Coach for Parkrose High School, I did so to guide and coach young people whose shoes I had once been in. I had no idea, that I would one day have to put my life on the line like I did yesterday for my students.

On Friday, students at Parkrose High School in Portland, Oregon, expressed concern about one of their classmates. Diamond Morris, a student, told KOIN 6 News that she spoke with the suspect, and he revealed that he previously attempted suicide and turned to drinking and smoking to cope.

“….after he told me all that I was worried and when the bell rang I told the teacher,” Diamond said.

“I’m just sitting in class. Our security guard comes in – he was looking for the suspect,” Alexa Pope told KOIN 6 News. “Second person comes in with a trench coat and has a big gun in his hand.”

Keanon Lowe, the school’s football and track coach as well as the security guard, took action and disarmed the student. Lowe then held onto the suspect until police arrived.

Students and parents were exceptionally grateful for Lowe’s heroic actions.

“I don’t know what would’ve happened if Coach Lowe wouldn’t have tackled him or brought him down in the first place,”Des’smen Pooler, a football player, said. “It makes me look up to him even more. Seeing that he would go out of his way to do something like that for a person, for all of the students at Parkrose. Makes me feel like I’m in a safe environment.”

Following the thwarted school shooting Lowe told The Oregonian he was glad no one was injured. He also tweeted that he wants to find a way to solve gun violence.

“I’m happy I was able to be there for the kids and for the community.”

I'm blessed to be alive and extremely happy that the students are safe. I'm not sure what's next, I haven't had the time to really think about it. But I am sure I want to be a part of the solution to school gun violence. Thank you @PortlandPolice for your help #ParkroseHighSchool

Keanon Lowe’s actions were nothing short of brave. He disarmed the suspect and possibly saved dozens of lives in the process.

Share this article and thank Coach Lowe for putting his life on the line.