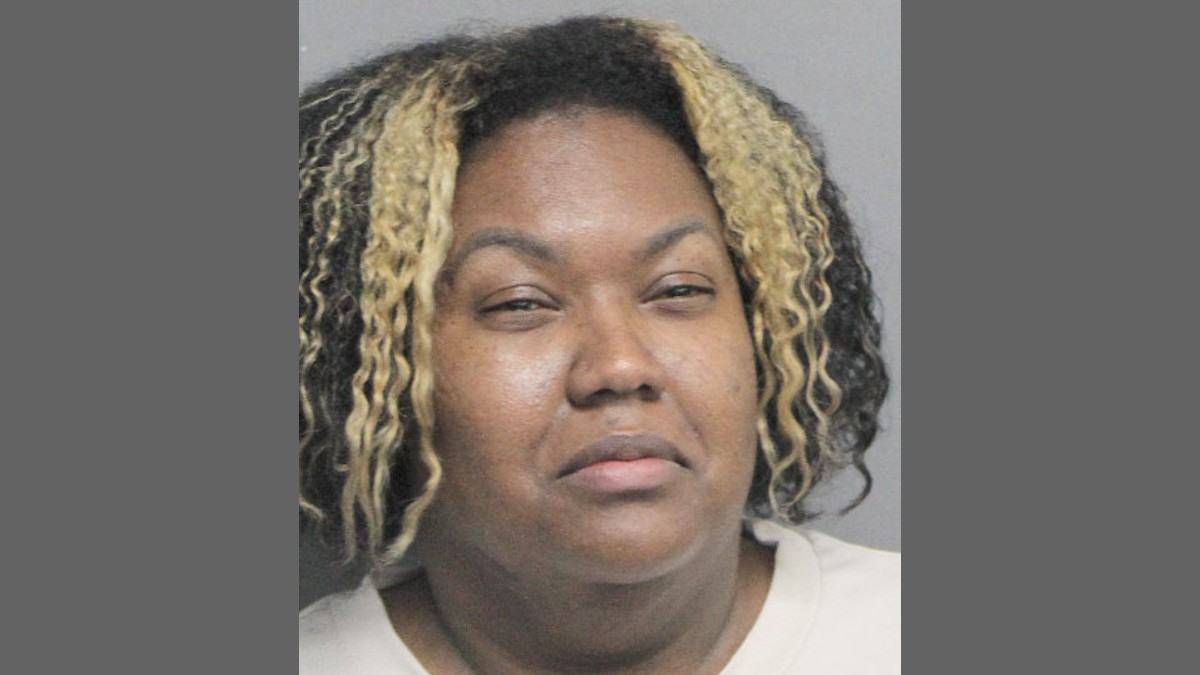 A former Louisiana dispatcher has been arrested after she allegedly refused to return $1.2 million that had been accidentally placed in her bank account.

WVUE reported that Kelyn Spadoni, 33, was taken into custody after Jefferson Parish Sheriff’s Office learned of the bank fraud. She was subsequently fired from her position.

According to a lawsuit reported by NOLA.com, Spadoni opened a bank account with Charles Schwab in January. About a month later, the bank updated its software that’s used to transfer assets.

Spadoni initiated a transfer of $82.56 to a Fidelity Brokerage Services account, but instead of transferring $82, an error occurred and $1,205,619 was transferred.

The company immediately tried to stop the transfer, but were unable.

The following day Charles Schwab sent Spadoni a request for the excess funds, but they received a notification stating the cash was not available.

Court records indicate she spent the money on a new house a SUV.

“By her conduct, Spadoni has made it clear she does not intend to return the mistakenly transferred funds to Schwab,” the lawsuit said.

She was recently arrested on charges of theft valued over $25,000, bank fraud and illegal transmission of monetary funds, and she is being held at Jefferson Parish Correctional Center on a $50,000 bond.

Seventy-five percent of the funds have been returned.