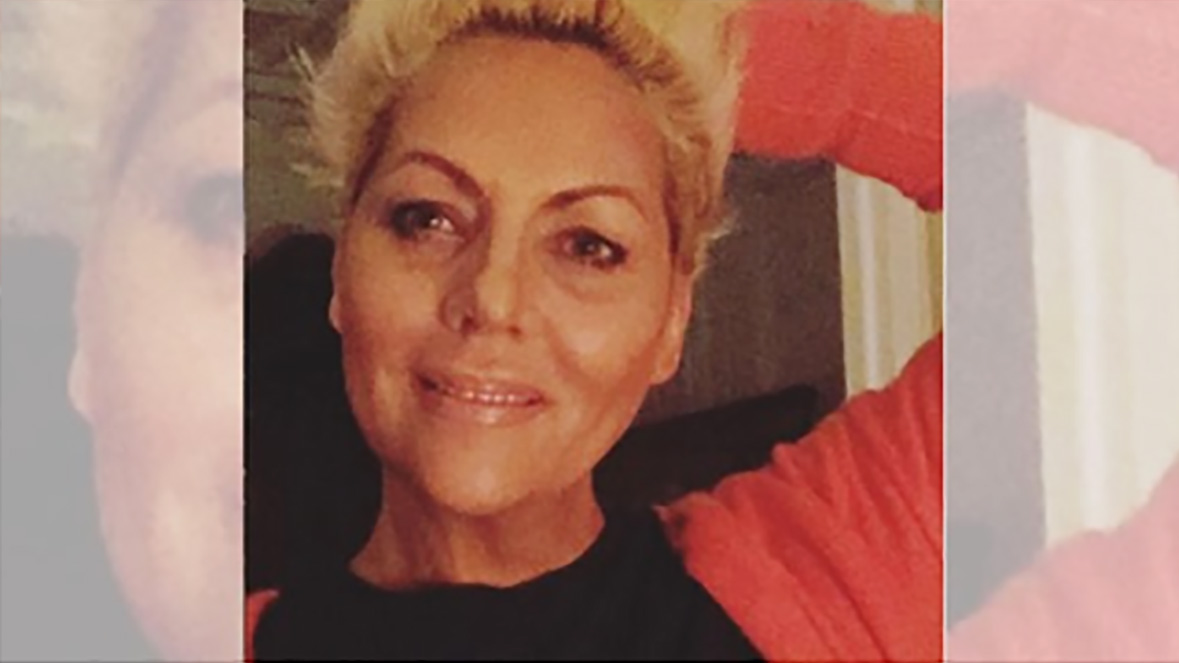 French socialite with royal blood Hermine de Clermont-Tonnerre has died from the injuries she suffered in a motorbike crash one month ago.

The 54-year-old mother of two was in a medically induced coma before her death on July 3 following the serious crash.

She was the only daughter of Charles Henri, 11th Duke de Clermont-Tonnerre and Anne Moranvillé and was living in Paris at the time of her accident on June 1.

Hermine was a stylist at Christian Dior in her 20s, before setting up an events communication company and writing a number of autobiographical works and several books on manners.

A statement from her family to French magazine “Point de Vue” reads: “All her family and friends will keep from Hermine the memory of a great lady with a big heart who always had time for others,” as per Tatler.

“It was enough that she entered a party to change the atmosphere and energize all the assistance. She will remain as a reference for the end of the XXth century of an art of living.

“She transported you with a joy and a kindness that one that we are not going to forget just like her smile even if she confused more than one by her frankness and her enthusiasm.”

She was also known as the “the rock-and-roll princess” for her love of parties and was one of 500 guests invited by the Royal Family to celebrate the Queen Mother’s 100th birthday on the millennium year.

She is survived by her ex-husband, Alastair Cuddeford, and two children, Allegra and Calixte.

Such a terrible tragedy, my heart goes out to her family. Rest in peace Princess Hermine.