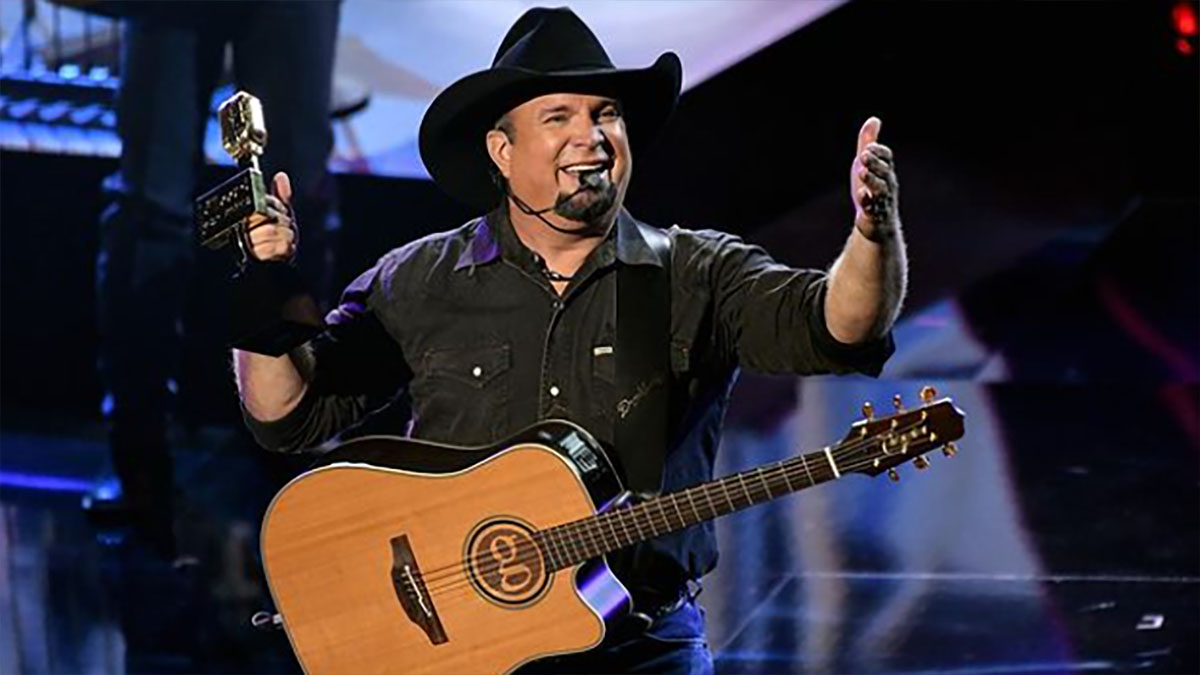 Garth Brooks is planning to continue performing at dive bars despite canceling his stadium shows.

The country music legend said plans were underway to allow fans to watch him at a number of smaller venues if they could provide proof of vaccination or the results of a negative COVID test.

Brooks canceled the remaining 5 dates of his stadium tour in August amid concern over rising cases of the COVID-19 delta variant.

But later that month he gave fans the good news that plans were underway for a new stop on his “Dive Bar Tour” at a smaller venue in Oklahoma City for those who provided proof of vaccination or a negative COVID test.

The 59-year-old Oklahoma native gave more details for the show in Oklahoma City on his Facebook Live series “Inside Studio G” on Monday.

“The dive bars are vaccinated; that’s how you get to do it,” Brooks said of why he’s opted for smaller venues over arenas. “So the great thing about this is, [the fans are] vaccinated or they have to show a 3-day negative in-advance test.”

Tickets for the Oct. 11 concert will be awarded to listeners of Oklahoma City’s Jake FM radio station.

Winners must present proof of full COVID vaccination at least 14 days prior to the concert date, or the results of a negative PCR COVID-19 test within 72 hours of the show. Attendees can also provide a negative antigen test taken within 6 hours of the show, according to the contest’s official rules.

Over 500,000 people had entered the competition so far as they each compete for one of 700 tickets available, as per Fox4 News, citing Brooks and his Facebook series producers.

During his Facebook Live show, Brooks announced stadium shows “are officially out” for the remainder of the year, but said big shows were planned for 2022 with specific dates due to be released.

When asked why he wasn’t just mandating vaccinations at his larger shows Brooks said: “I know people are saying they’re doing this at the NFL games, great for them. I just can’t imagine how you put all that together.”

“[It] killed me to have to shut it down again,” Brooks said of the recent decision to cancel his Stadium Tour. “But you wanna do what’s best for the people that are sweet enough to come to see you.”

Brooks said he was planning more stops on his smaller Dive Bar Tour for November and December with dates due to be released.

It’s hard to believe we’re still in a situation where arena performances are considered by many as unsafe, but at least Garth Brooks is being responsible.

What do you think about his requirement for smaller shows? Please post your comments on our Facebook page and share this story with all the Garth Brooks fans you know.