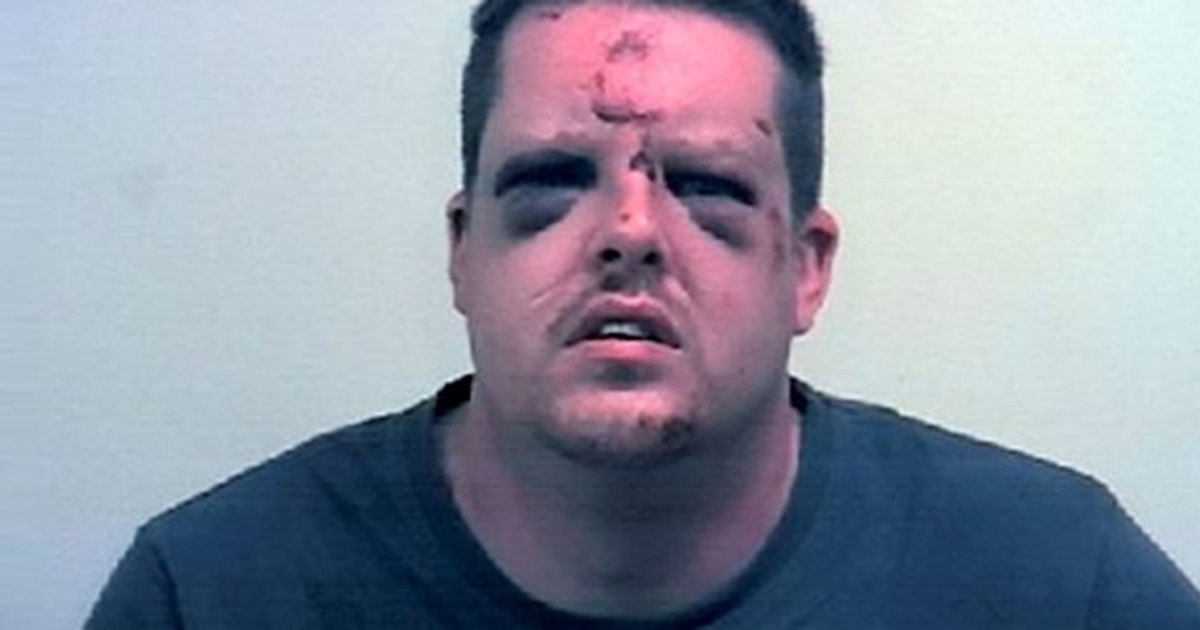 Jonathan Holmes followed her for several kilometers. Then he attacked her. According to The Mirror, the 35-year-old man dragged the woman into the bushes and proceeded to try to sexually assault her. But the woman fought back – thoroughly. Here’s what the rapist looked like after he was arrested by the police.

Holmes followed the woman for two kilometers before he grabbed her and dragged her into bushes. There, he began his attack.

The victim later told The Mirror he told her: “You’re going to enjoy this.”

She didn’t concede. The brave young woman fought back with all her strength. During the trial, she informed the court that she bit, beat and kicked with all her force.

Her efforts eventually convinced Holmes to run off. A few hours later, he was arrested. He has now been sentenced to 4 and a half years in prison.

“My life would have been over, he might as well have killed me right there,” she told The Mirror. “What happened to me was my worst nightmare. The whole thing replayed in my head for days.”

At Newsner, we condemn all acts of violence and assault and believe everyone has a right to defend themselves if attacked. We are therefore proud and glad that this brave woman fought back!