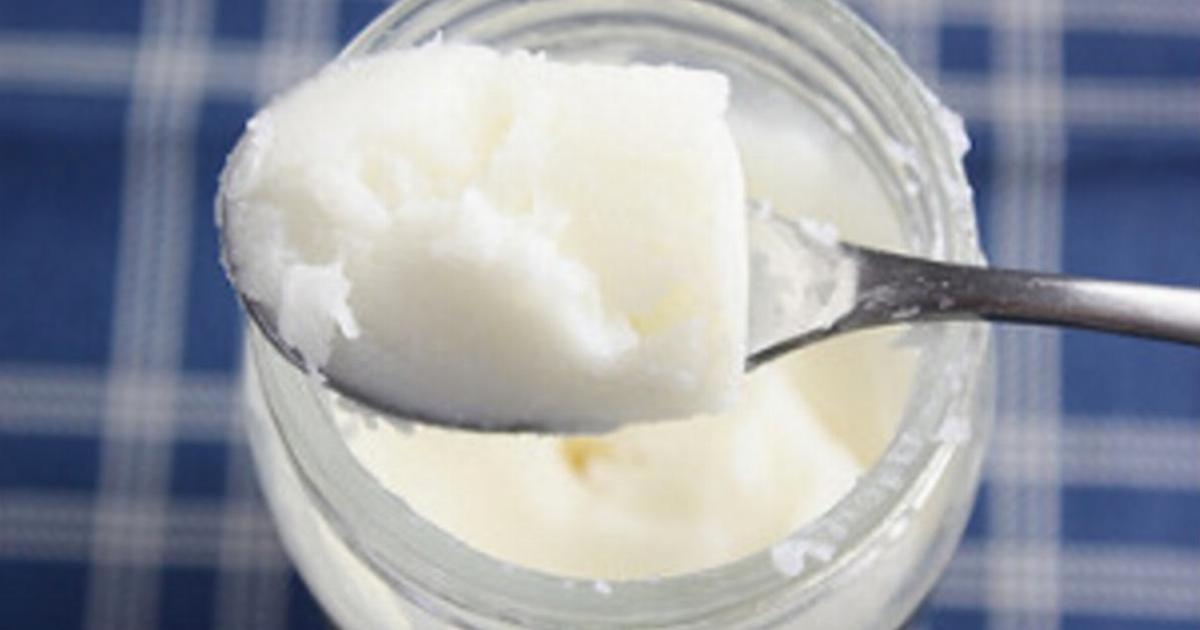 American physician Mary Newport has caused quite a stir in the scientific community in recent years. The reason? She advocates using coconut oil as a secret weapon against Alzheimer’s. And if her theory is right, it may revolutionize the treatment of brain diseases.

Dr. Mary Newport has a personal connection to Alzheimer’s. Her husband, Steve, was hit with the disease 15 years ago and she watched him as his condition slowly worsened.

“Most days my husband was in a kind of fog. He wouldn’t be able to find a spoon or forget how to get water from the refrigerator. Or I would ask him if a call I was expecting came in and he’d say ‘no,’ only remembering days after that that person had called after all and left a message,” she said.

He began taking medications to slow the process, but Mary describes the side effects as “terrible.” While physically Steve was still in top form, he became depressed and dejected. He spent his days working in the garden, but it didn’t offer much comfort.

Increasingly, Mary became desperate. She read several studies about Alzheimer’s and found some that looked promising. She became interested in research on medium-chain triglycerides, a form of dietary fat that the liver converts into ketone bodies. Ketone bodies help the brain produce energy, something that is especially important in Alzheimer’s development, where the supply of glucose is limited to certain parts of the brain.

Since coconut oil was the medium triglyceride easiest to obtain, and because Mary felt she had nothing to lose by testing it, she began giving her husband coconut oil. And after some experimentation, she gave Steve a tablespoon of coconut oil in the morning and one in the evening.

After 60 days, Mary noticed that her husband was much better. Steve was noticeably clearer, became more talkative, and smiled more often. A year later, he was like a new person. Even if he couldn’t find the words sometimes, he began to recognize people whom he had previously forgotten. His concentration improved, he was more alert, and he started to get his life back.

These three drawings Steve made of the couple’s clocks demonstrate the change.

“We are very happy with his development, and if the coconut oil stops is doing the magic and stopping or even just slowing down the progress of Alzheimer’s, then it is worth every little spoon he takes,” explained Mary.

Mary did a case study on her husband, and presented her results. It sparked debate, and many people tested coconut oil on their loved own ones with Alzheimer’s. Surprisingly, many of them also discovered that it helped, which opened up a discussion of how diet affects brain diseases.

Although it requires much more research, Mary showed that there are many indications that coconut oil may be important in fighting Alzheimer’s. Steve’s positive experiences from coconut oil, however, are still uncommon. According to many scholars, it may be that Steve was an exceptionally rare case. And it should also be said that there is no scientific evidence that coconut oil is a cure for Alzheimer’s.

But thanks to coconut oil, Steve showed improvement and Mary is confident that it can help others with Alzheimer’s.

Unfortunately, Steve passed away in January 2016, but the couple was given many extra valuable years because they dared to try something new. Below you can hear more of their story.

I’m not saying that this will work for everyone, and of course you should have a critical eye when reading about “miracle cures.” But I still think Mary and Steve’s story is worth highlighting, because it shows that scientists may not always know what is right for you and your loved ones.

If you think coconut oil deserves more attention in the fight against Alzheimer’s, please share Mary and Steve’s story!