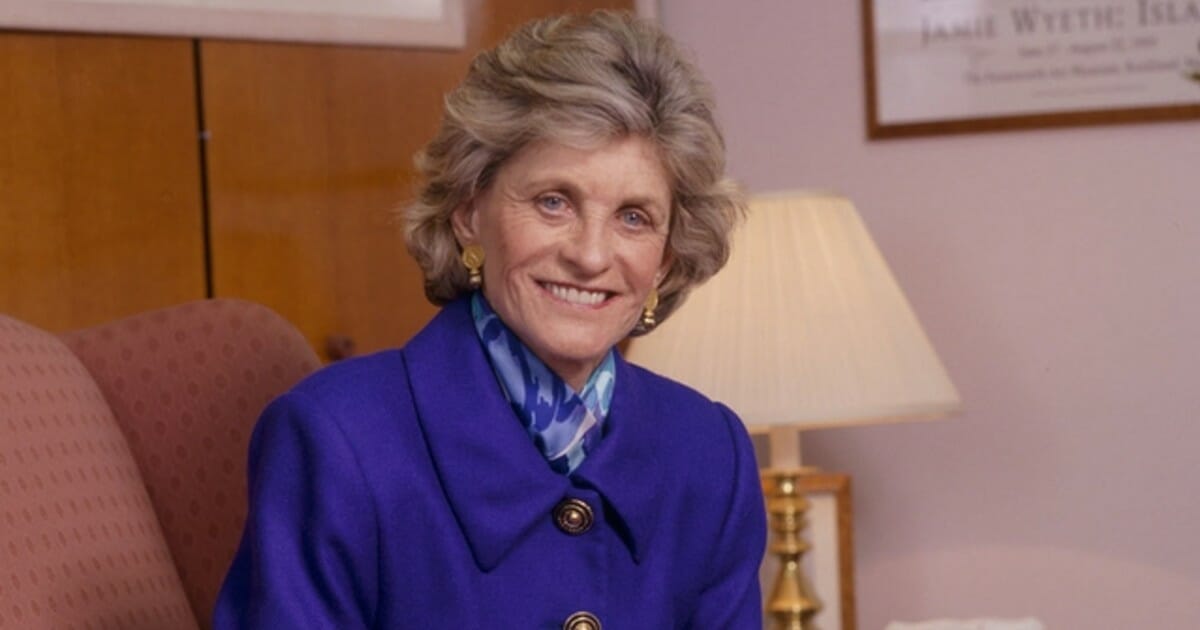 According to NBC News, she died in Manhattan.

“She lived an amazing life,” her daughter Kym Smith said in a statement.

Smith was born on February 20, 1928 to Joseph and Rose Kennedy. She was the eighth of nine siblings. Her 2016 memoir, “The Nine of Us: Growing up Kennedy,” detailed what it was like growing up as a Kennedy.

“It is hard for me to fully comprehend that I was growing up with brothers who eventually occupy the highest offices of our nation, including president of the United States,” she wrote. “At the time, they were simply my playmates. They were the source of my amusement and the objects of my admiration.”

Unlike her siblings, Smith did not run for office – though she helped campaign for John – in 1993 President Bill Clinton appointed her as the U.S. ambassador to Ireland. She held that position for five years and played a pivotal role in the Northern Ireland peace process.

In 1974, Smith founded Very Special Arts, an educational program that provides arts and education for youths and adults with disabilities.

In 2011, President Barack Obama awarded her the Presidential Medal of Freedom for her work with the disabled community.

Smith outlived all of her siblings and her husband, Stephen Edward Smith whom she married in 1956, by decades. Her husband died of cancer in 1990. When Ted Kennedy died on August 25, 2009, she became the last surviving child of Joseph and Rose Kennedy.

She is survived by the couple’s four children.

Rest in peace, Jean. You served your country well.

Share this to honor JFK’s last surviving sibling and the former U.S. ambassador to Ireland.