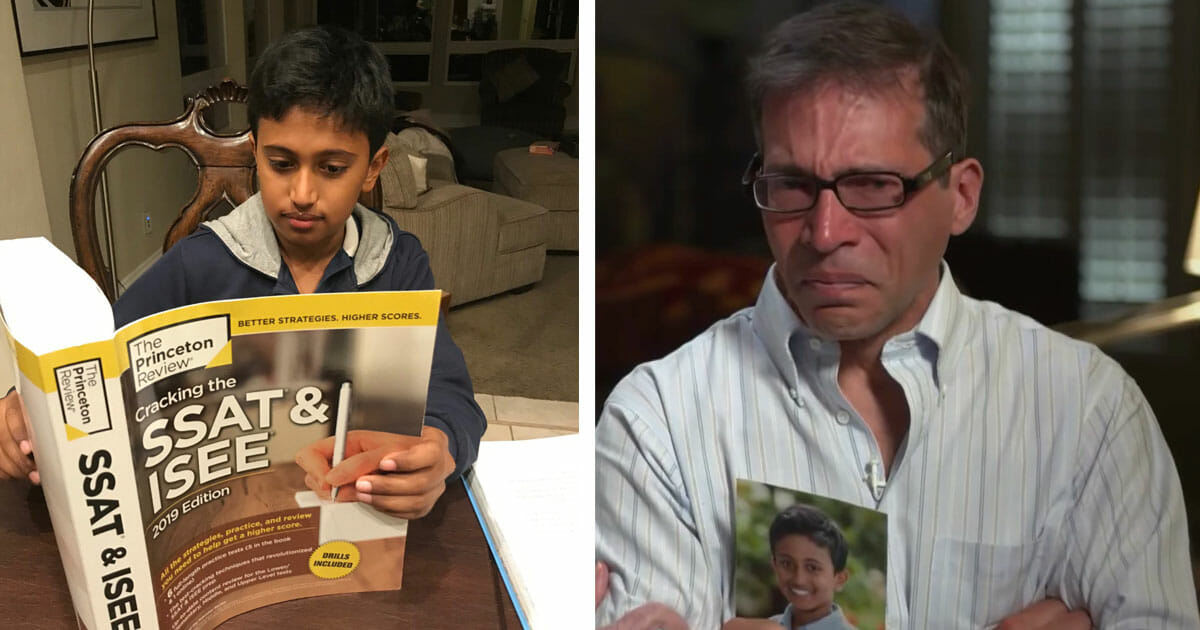 On Easter Sunday, explosions rocked Sri Lanka’s capital, Colombo, and the towns, Negombo and Batticaloa as terrorists coordinated attacks at churches and hotels. More than 350 people were killed in the terrorist attacks. Many of the victims were Sri Lankans, but many tourists were also killed.

Kieran Shafritz de Zoysa, a fifth-grader from Washington, D.C., was among the dead.

“The terrorists didn’t know who they were killing,” Alex Arrow, Kieran’s father told ABC News. “But we should know what the world lost, what they took from the world.”

Kieran, who was a fifth grader at the prestigious Sidwell Friends school in D.C., was in Sri Lanka as part of a cultural learning experience. He had just returned back to the country with his mother after spending spring break in San Diego.

“He wanted to go kayaking,” Arrow told Action News 13. “In fact, his mom told me on the plane ride back to Sri Lanka last week he said he wanted to come back and do more kayaking. You know it is a good time for some father talks. We had some deep talks out there.”

On Easter Arrow attempted to call his son, but Kieran didn’t answer. Instead he texted him back and said he couldn’t talk because they were about to eat breakfast. That was the last interaction he had with his son.

The two were having breakfast at the Cinnamon Grand hotel in Colombo when an explosion tore through the buffet line. Kieran was killed instantly, while his mother suffered only minor injuries.

‘I wish I never let him get on that plane.’

Kieran Shafritz de Zoysa’s dad said
his son died in Sri Lanka bombing at a hotel while having Easter Sunday brunch with his mother and grandmother. They survived.

‘These terrorists took a great mind from the world.’ – Dad @wusa9 pic.twitter.com/tOiYrk7Kni

Kieran, who was set to return to the U.S. in just a few months, was on track to return to Sidwell in the fall where he would have been a seventh grader.

But that will never happen.

His father remembered him as a “a brilliant mind who–who was going to be a neuroscientist and–he won’t make it to his 12th birthday.”

Arrow said that Kieran’s mother “devoted her life to him” and planned on taking him to the Galapagos Islands.

“She sacrificed all of her time to be with him everywhere. To give him the culture of all of these places,” he said.

While Kieran will never be able to grow up and become a neuroscientist, Arrow doesn’t want his son’s story to die with him.

“I don’t know what’s in the mind of a terrorist. I’m sure they don’t know what they took,” he told ABC News. “They just blew themselves up, they have no idea. No idea. His story should be told.”