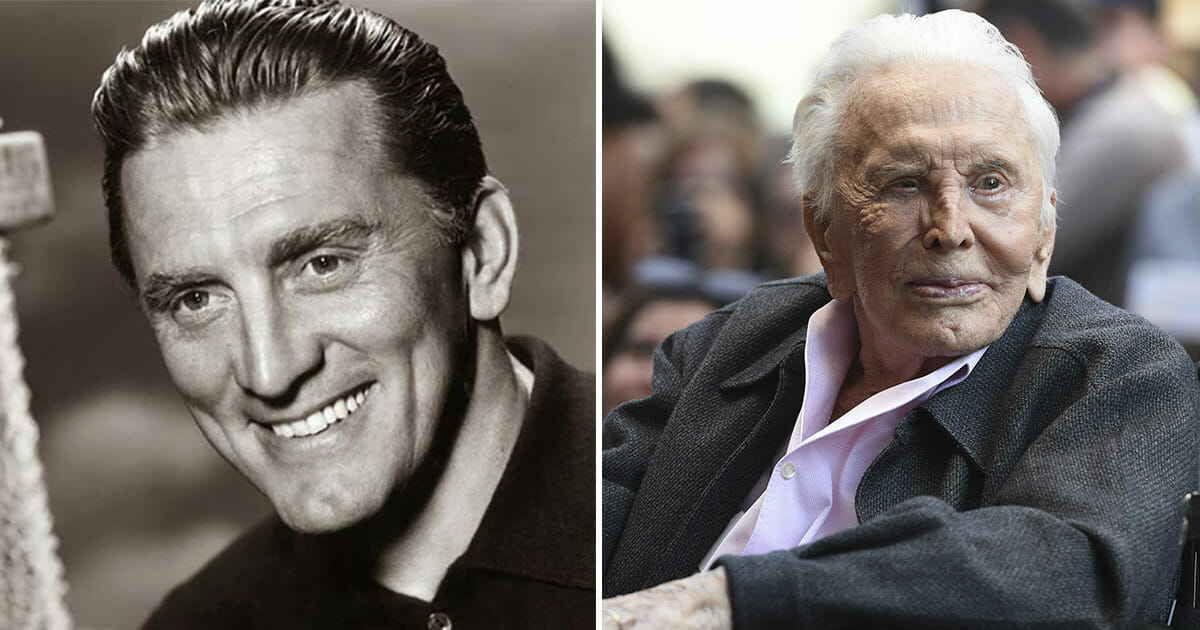 Kirk Douglas, one of the last surviving stars from Hollywood’s golden age, died at his home in Beverly Hills, California on Wednesday, aged 103.

The legendary actor rose to prominence through such flicks as “Lust for Life”, “Spartacus” and “Paths of Glory”. His son Michael Douglas announced his passing in a statement on social media.

Douglas suffered a severe stroke in 1996 that left him speech impaired, and spent many years fighting the effects.

“It is with tremendous sadness that my brothers and I announce that Kirk Douglas left us today at the age of 103,” Michael Douglas’ statement read.

“To the world, he was a legend, an actor from the golden age of movies who lived well into his golden years, a humanitarian whose commitment to justice and the causes he believed in set a standard for all of us to aspire to.”

Douglas continued: “But to me and my brothers Joel and Peter he was simply Dad, to Catherine, a wonderful father-in-law, to his grandchildren and great grandchild their loving grandfather, and to his wife Anne, a wonderful husband.

“Let me end with the words I told him on his last birthday and which will always remain true. Dad- I love you so much and I am so proud to be your son.”

In recent years Douglas had been removed for the Hollywood spotlight, though his love for his family never dwindled. He celebrated his 103rd birthday in December, surrounded by a small circle of those he loved most.

Rest in peace, the legendary Kirk Douglas. We thank you for all your hard work and great films.

Share this article on Facebook if you want to pay tribute to a fantastic actor and Hollywood icon.