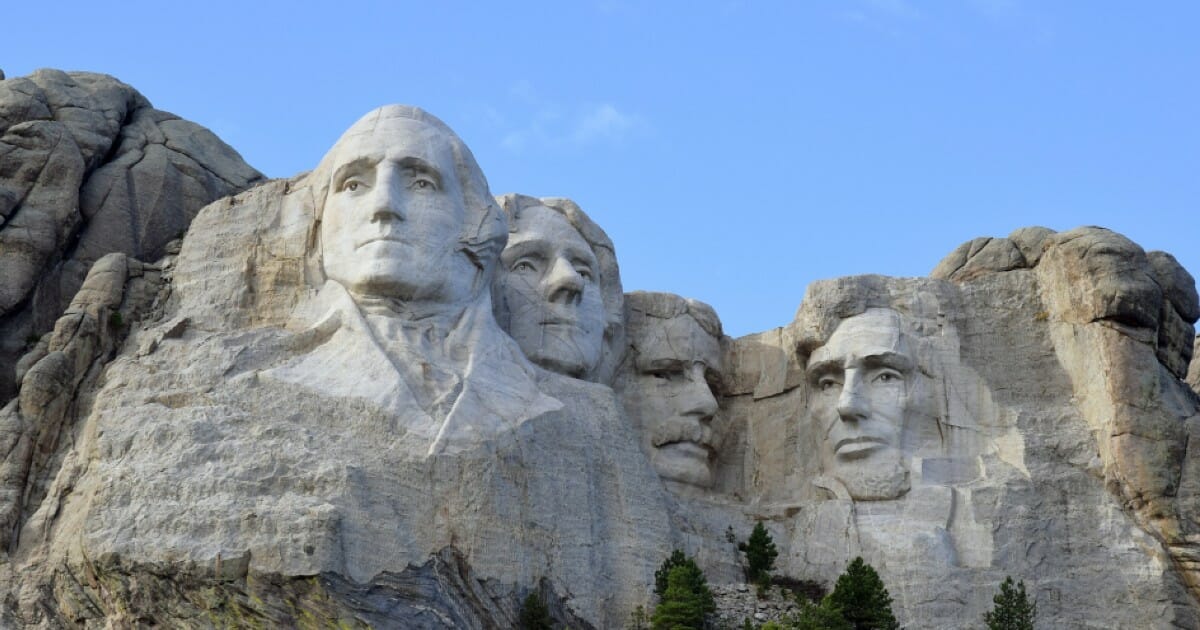 Donald Leo “Nick” Clifford, believed to be the last living carver of Mount Rushmore died Saturday. He was 98.

Clifford was one of nearly 400 men and women who worked on the larger than life sculpture in Keystone, South Dakota from 1938 to 1940. He was also the youngest person hired to work at the site, and he often fell victim to his coworkers’ pranks.

He told the Rapid City Journal in 2016 that one day after work he found his car on top of a pile of sand.

“Nobody helped me,” he said. “I had to shovel all the sand away to get my car off the pile.”

Despite the pranks and the low pay, 55 cents per hour, Clifford, who worked as a driller, was proud to contribute to the national memorial.

“I feel like Mount Rushmore was the greatest thing with which I was ever involved,” he said. “It tells a story that will never go away — the story of how America was made and the men who helped make it what it is today.”

After his work on Mount Rushmore had been completed, Clifford joined the 8th Air Force, fighting in World War II. During the war he traveled throughout Europe before he was stationed in Nuremberg, Germany.

Clifford eventually returned home to South Dakota, where he owned several businesses, remarried, and authored a book, which he often signed copies of in the memorial’s gift shop.

According to NPR, on November 8, while he was at the gift shop, she told his wife he felt unwell. He went to the emergency room and then spent the next few weeks in and out of the hospital until his death on November 23.

“He’s been a wonderful man,” Carolyn, his wife of 45 years, told KOTA in July.

Rest in peace, Nick, and thank your for your service. You will be missed.

Share this to send your condolences to his family.