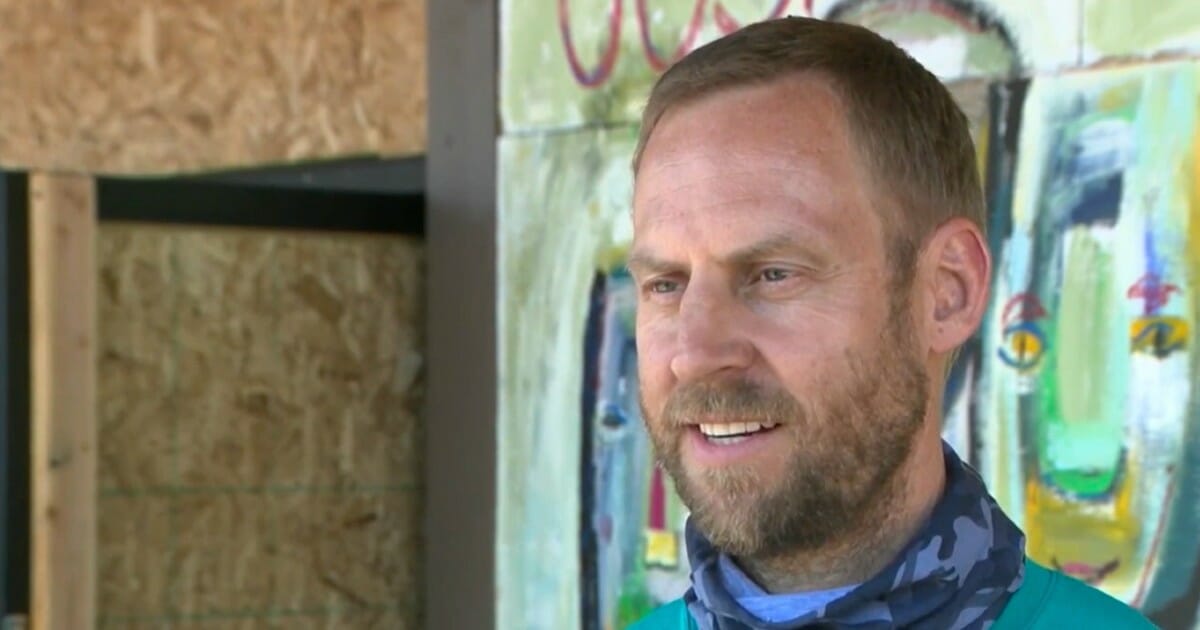 On Saturday protests turned violent in La Mesa, California. What was supposed to be a peaceful demonstration turned into a violent riot that led to the destruction of several businesses.

Dan Buxton was one of the business owners who not only lost inventory to looters, but his store as well.

Buxton told FOX 5 San Diego that he watched looters smash the windows to his sporting goods store, saw them steal from him, and then witnessed the building burn.

The following day when he began the massive cleanup effort, not only did a group of strangers offer their assistance, but one person asked Buxton if he could could him aside for a moment.

“I feel horrible, I was not part of the rioting but I did go into your store and I did take things,” the stranger told Buxton.

The young man returned several items he had taken from Buxton’s store.

“I told him that I forgive him, and that I made bad choices when I was young, and you made a bad choice, but now you’re making a good choice,” Buxton said.

This warms my heart. There are good people in this world.