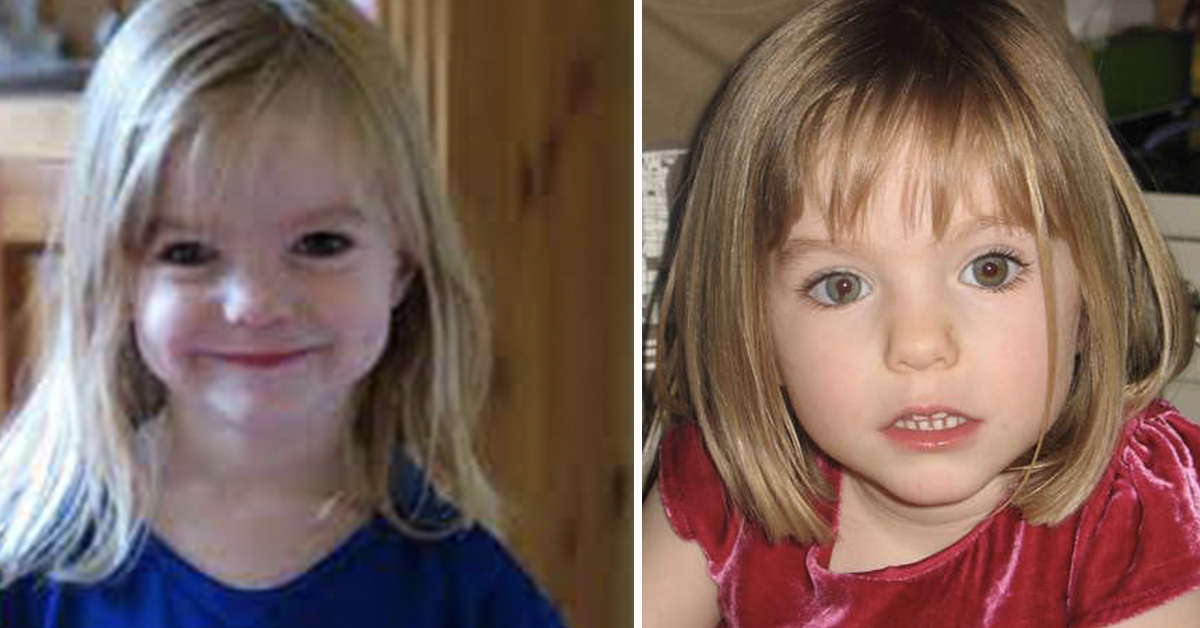 As the parents of Madeleine McCann mark 14 years since ago to this month that their daughter went missing, a prosecutor has announced a major breakthrough in the case.

Just weeks before her fourth birthday Madeleine disappeared from an apartment in Praia da Luz, in Portugal, while her parents were out having dinner.

The breakthrough follows a heart-wrenching message that her parents Kate and Gerry McCann released on what would be their daughter’s 18th birthday.

But now a German prosecutor investigating Madeleine’s disappearance says he believes she was killed in Portugal.

Detectives had feared that the prime suspect in the case, Christian Brueckner, may have moved the youngster from Praia da Luz to Germany.

But German prosecutor Hans Christian Wolters does not believe this is the case.

Asked where he believes she was killed, he replied “in Portugal”, as per the Evening Standard Newspaper.

“I am optimistic we will solve this case,” he added.

Brueckner, who is set to be charged with the 2004 rape of an Irish tour rep, is currently serving a seven-year sentence in a prison in Hanover, northern Germany, for the rape of a 72-year-old American in Praia da Luz in 2005, as per Yahoo News.

According to the Sunday Mirror newspaper investigators dug up Brueckner’s allotment in Hanover while searching for her body last year.

But Wolters doesn’t believe Brueckner buried her in an allotment.

“Since Christian B did not have the allotment at the time of Maddie’s disappearance, he could not have buried a body there,” he said.

Brueckner’s lawyer Friedrich Fulscher insists his client was not involved in Madeleine’s disappearance.

I can’t imagine the pain this family has endured over the years, not knowing what happened to their child. I just hope this latest breakthrough leads to the answers this couple so desperately need and deserve.