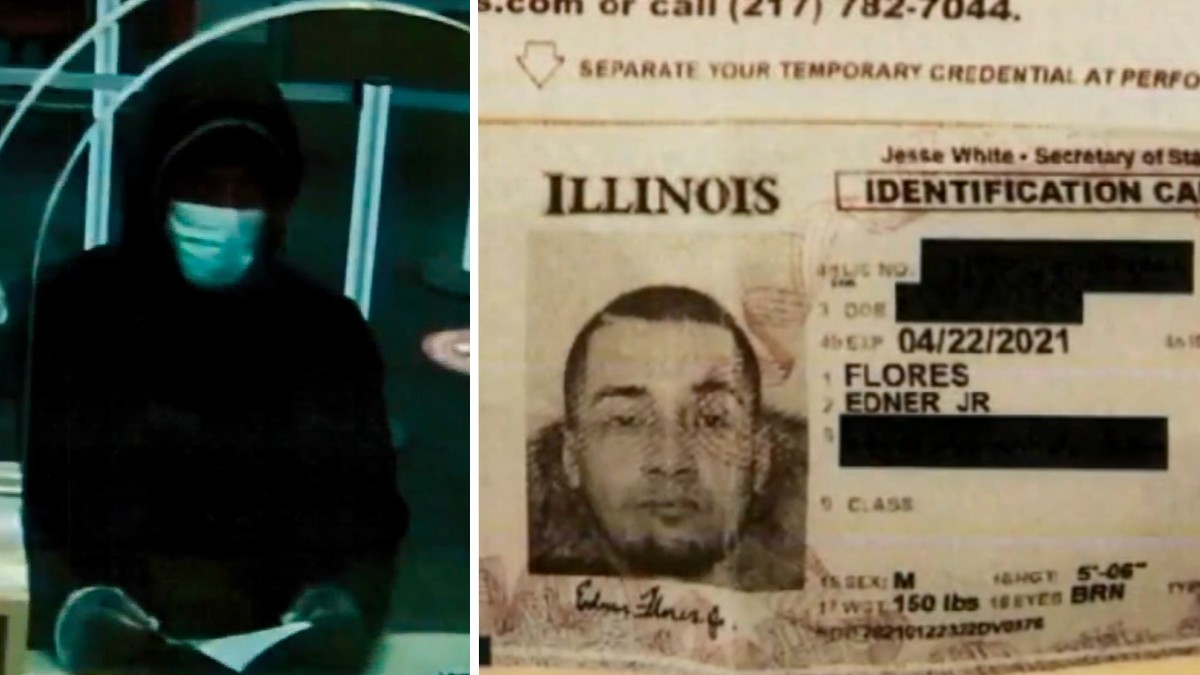 A bank robbery suspect made authorities’ jobs easy when he handed his state issued ID to the bank teller while attempting to commit a crime.

According to a criminal complaint, Edner Flores Jr., 34, walked into a PNC Bank in Chicago wearing a gray hooded jacket, black baseball cap, a surgical mask, and gloves.

He waited in line, and then when it was his turn he gave the teller a deposit slip requesting $10,000.

Flores had also scribbled “No die [sic] packs. Armed.” at the bottom of the slip.

The bank teller realized what was going on and hit the silent alarm.

Careful not to alert Flores, the teller asked him if he would like to make a withdrawal, and if that was the case he would need to fill out another slip, which he did.

The teller then asked for Flores’ ID, which he handed over.

By then police had arrived and arrested him a short time after.

According to the Chicago Tribune, Flores has been previously arrested for minor drug offenses.

This is one of those stories that sounds too crazy to be true.