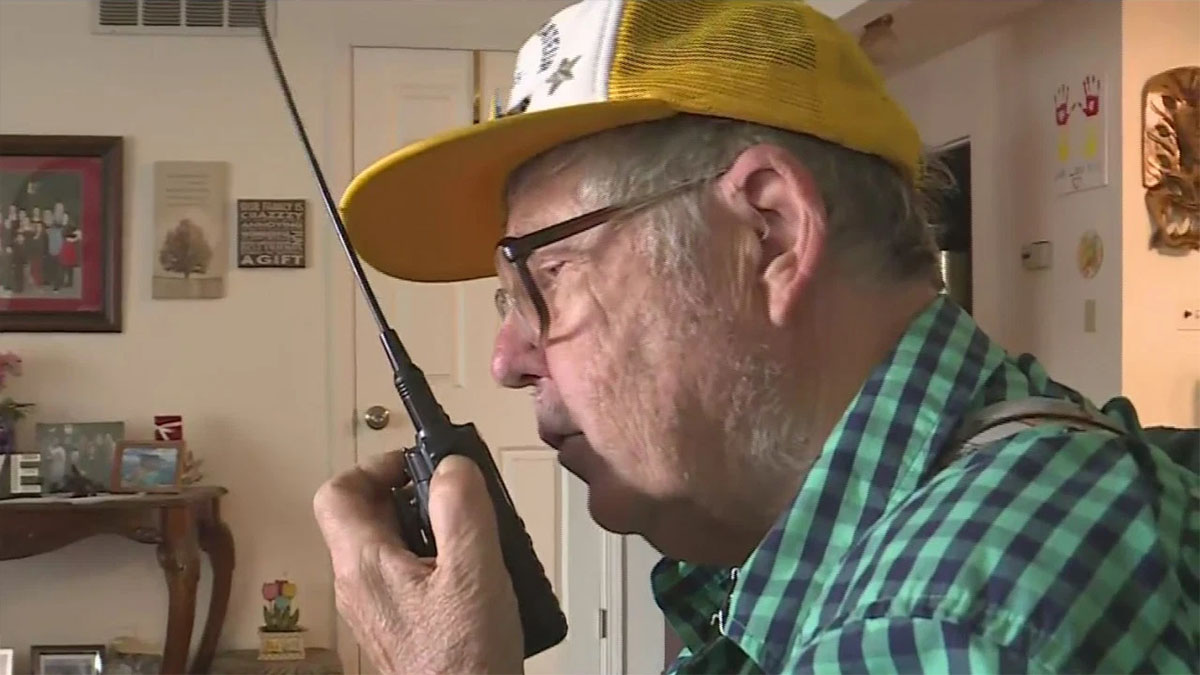 An amateur radio operator was able to save his friend’s life thanks to his quick-thinking actions and a little help from his wife.

Bill Scott, from San Joaquin County, in California, has been an amateur radio operator for four decades.

He spends hours on his radio every day and through it has connected with people all over the world from South Africa to the International Space Station, as per CBS News.

But he recently received an unusual call that will stay with him for the rest of his life, CBS station KOVR reported.

“I thought it was a prank call at first,” he said.

Bill struggled to understand the caller but stayed with him until he realized it was his friend Skip Kritcher who lives 500 miles away in Oregon.

His wife, a retired nurse, quickly recognized that something was wrong with their friend.

“The speech that he had was slurred and my husband couldn’t seem to keep him on task, he was skipping all over and confused,” Bill’s wife Sharon said.

Bill and his wife called 911 and were able to get the help their friend needed.

“I was scared, because I didn’t want to lose my friend,” he told CBS News.

The couple was told that Skip would have died within a couple of hours if it weren’t for their quick-thinking actions, as reported by People.

Thankfully Skip is now back home and recovering well.

“Just a miracle that he called the wrong number and he got us,” Sharon told KOVR, “and we were able to do something to help him.”

Thank goodness Skip connected with his friend that day; a life was saved thanks to their long-distance friendship.