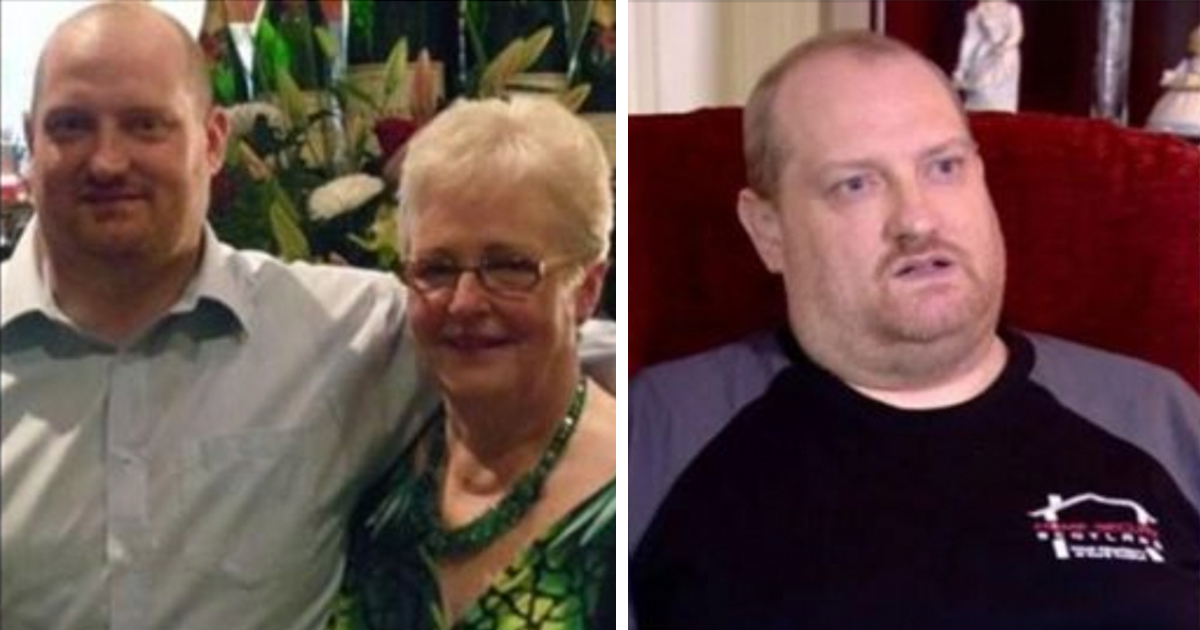 COVID-19 has in some way impacted us all, but there are few who have lost more to the virus than Scott Miller, from Edinburgh, Scotland.

As per reports, Scott recently woke from a coma after contracting coronavirus to find that it had killed his entire household.

Scott had shared a flat with his 76-year-old mom Norma, who suffered from dementia, and her 69-year-old partner.

On March 21, Norma had a fall and Scott tried to help her up. Alarmingly, he found he was too weak to do so.

Shortly after Norma had been taken to hospital, it was determined that she had contracted coronavirus. By the end of the week, Scott had not only been diagnosed with the virus, but he was placed in a medically-induced coma because his condition had deteriorated so quickly.

“Norma was in Ward 220 in the Royal Infirmary and Scott was in ICU.

“On the Sunday morning we got a call to say Norma had passed away, and we got a call from the consultant to say that Scott was very ill as well,” Scott’s sister-in-law Sharlene Miller told the BBC.

“Then Norma’s partner passed away the following Sunday.”

Worse, it looked as though Scott wouldn’t make it either.

Sharlene explained: “In the week between Norma’s funeral and her partner’s funeral, each day Scott seemed to deteriorate and they were running out of options. We were at the point where we were maybe going to have to make a decision about turning off his life support.”

Fortunately, after a lengthy battle Scott was able to wake from his coma, having overcome the worst of COVID-19. When he did, however, he was met with the news that the rest of his household had succumbed to the virus.

Scott said: “When I came round, I just had a gut feeling that something had happened to mum and when the nurse told me it was just disbelief and shock. It was very hard.”

He continued: “People need to understand it’s a real killer, I don’t think people are really taking it seriously.

“People need to know we’re not out of it yet. They need to know, just be safe and secure and watch out.”

I can’t imagine the pain Scott must be feeling right now. I think we can all agree that coronavirus is nothing to be trifled with, and that we should all remain vigilant and careful.

Share this article to send prayers for Scott, and to remind others to take care.