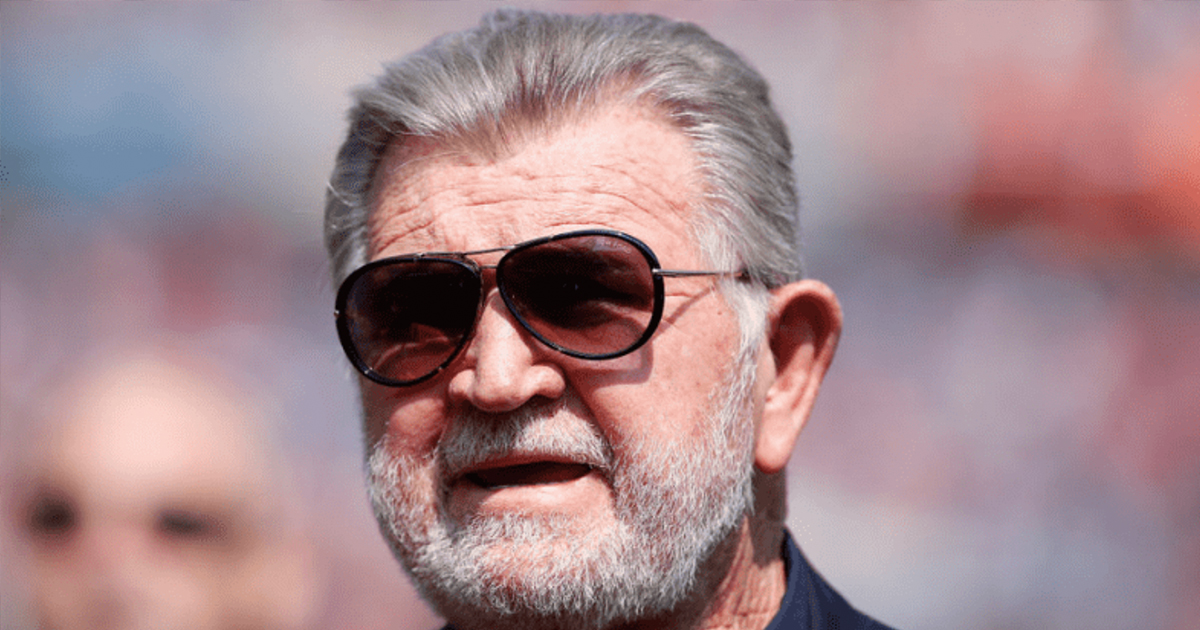 Chicago Bears legend Mike Ditka might be 80 years old, but he’s full of spirit when it comes to the ongoing demonstrations taking place in the NFL.

Ditka, an NFL Hall of Famer, spoke in no uncertain terms regarding players in the league kneeling during the national anthem. In his opinion, the protests “make no sense”.

In an interview with Newsmax, as per Fox News, Ditka said: “Football’s football. It’s not a complicated thing. You’re playing the game, you’re enjoying the game. You don’t like the game, get out of it. It’s not for protesting one way or the other. What color you are, what you think, this or that. You play football. That’s it.”

The Super Bowl winner continued: “You’re privileged. You got a gift from God that you can play the game because you got a body you can do it with. I don’t really understand what you’re protesting. I played the game. I coached the game for a long time. It makes no sense to me.”

The 80-year-old has been a vocal critic of kneeling during the national anthem since the trend emerged. His latest statement, however, was especially fierce.

He ended his talk with a stern, if not slightly controversial warning:  “And if you can’t respect this country, get the hell out of it.”

Needless to say, the NFL legend’s comments have been met with a mixed response. There are those who echoed his statement on players not kneeling during the national anthem, but many more condemned it, suggesting that he was simply acting out of entitlement.

The kneeling movement first came to the world’s attention back in 2016, when Colin Kaepernick of the San Francisco 49ers took a knee to protest racial injustices faced by black Americans.

I don’t know exactly how I feel about Ditka’s comments. On the one hand I can see why he’s angry people are supposedly disrespecting the flag, but I do think his comments are insensitive given the current circumstanes.

What do you think? Let us know in the comments box below. Meanwhile, SHARE this article on Facebook to keep the debate alive.