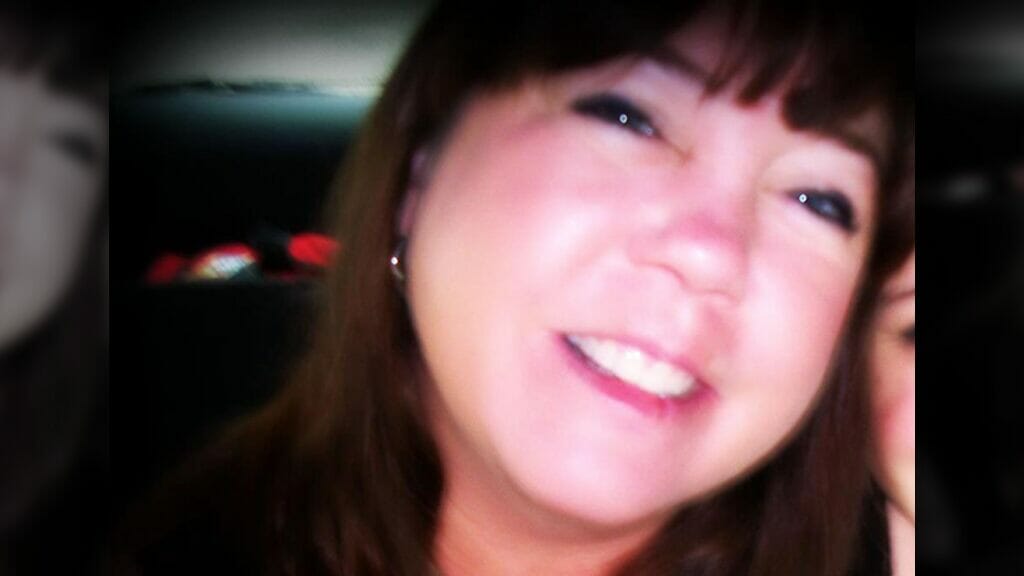 Leyla Cox of New Brighton, New York, is the latest American to die in the Dominican Republic.

The 53-year-old traveled to the popular tourist destination on June 5 to celebrate her birthday. She was supposed to come back to her family on June 12.

But something went horribly wrong.

Leyla’s vacation turned into a tragedy and she died under mysterious circumstances, according to The Staten Island Advance.

Over two million Americans travel to the Dominican Republic every year, making it one of the top Caribbean destinations for U.S. citizens.

This year, however, six American tourists have died in mysterious circumstances on the island.

Leyla Cox from New York is the latest American to die, and now her son is demanding answers.

“Confused and in shock”

The 53-year-old mom was found dead of a heart attack in her hotel room, according to reports.

“I am overwhelmed and confused and in shock,” William, 25, her only child, told The Staten Island Advance.

According to the son, his mom often traveled alone. This was the second time she was in the Dominican republic and stayed at a resort. U.S. Embassy officials explained that the cause of death had been a heart attack, according to William.

Her birthday was on June 9 and Leyla died on June 10.

“We can confirm the death of U.S. citizen Leyla Cox in the Dominican Republic on June 11. Out of respect for family members and loved ones we cannot comment further,” a State Department official confirmed to Fox News.

Francisco Javier García, the country’s tourism minister, told the New York Times that the deaths are to be seen as “isolated incidents”. He also promised the island was safe for tourists.

FBI has been contacted

But the family is still sceptical after listening to the authorities’ explanation.

“I have a right to be suspicious,” William said, continuing: “My family wanted her to not go on this vacation. I truly believe if my mother was not in the Dominican Republic, she would have been alive right now.”

This week, Dominican tourism officials made a statement stating that U.S. federal agents and health specialists are playing an active role investigating the deaths.

The FBI has also been contacted for further toxicology analysis in the deaths.

But, according to William, no toxicology report could be given to his mother in the Dominican Republic because “the toxicology machine is broken.”

Unfortunately there is nothing that can give the family their mother back.

Leyla Cox’s coworker posted a tribute to her on Facebook:

Against my better judgement, I’m posting – a co worker/friend went to the DR for her bday. She was from Tennessee and…