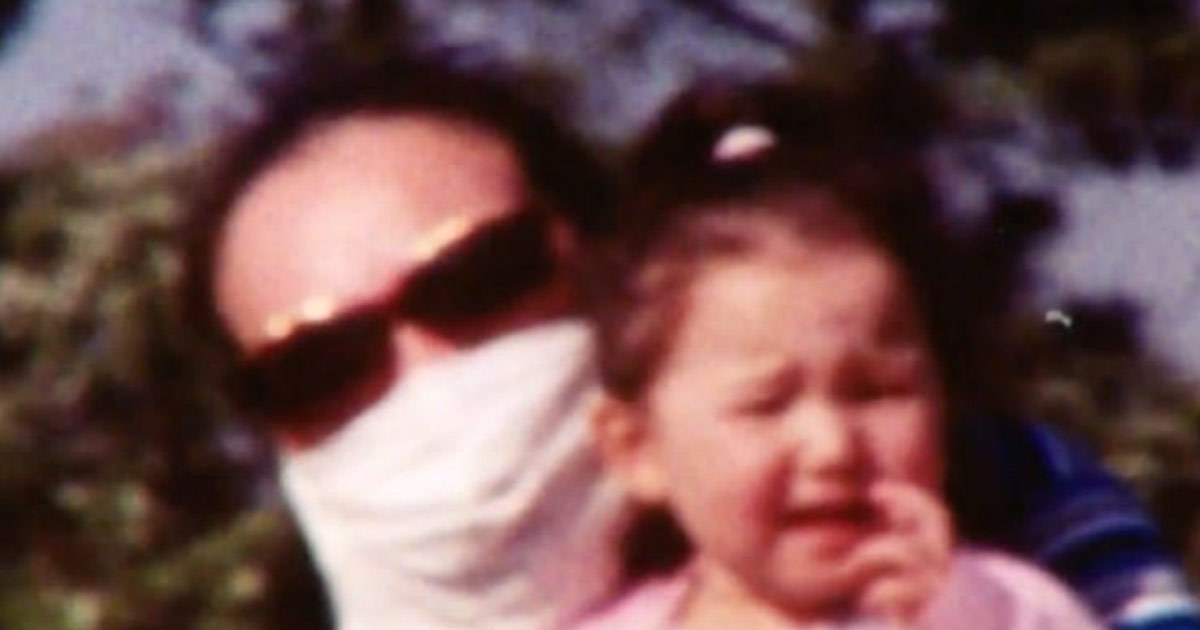 It may be difficult to notice on the outside, but behind closed doors, many mothers and daughters live in fear of the men who abuse them. This was certainly the case for Saundra Crockett, whose life took a dark turn when she was 28 years. Saundra was the mother of two children and was living a happy life—until her husband began abusing her both physically and mentally. Saundra received serious injuries and for 12 years, she chose to hide them from the outside world by wearing a mask in public. But then one day, everything changed.

The joy and longing Saundra Crockett felt for her future turned to tragedy when her then-husband started beating her.

Saundra was so badly injured that her face became infected and that infection began eating away at her face. When she finally visited a hospital, she was told she only had three days to live. But she survived, and she was strong enough to save herself and her children from her former spouse.

And for 12 years, Saundra kept her injuries hidden by a mask that she wore every time she went in public.

Then one day, she met Deborah Alessi. Deborah, who had herself been beaten earlier in life, ran a non-profit organization with her husband called Face Forward in order to help vulnerable women.

They gave their full support to Saundra and helped her get back on her feet. They provided her with therapy and Deborah’s husband, who is a surgeon, operated on Saundra so that she could open her left eye again and open her mouth enough to eat.

Today, Saundra has no problem living her life without her mask.

All the help she received from the organization was also completely free—on one condition. Saundra would help others in the same situation.

“If I can speak to one person and give them hope that this doesn’t have to happen to you, I think that it’s my job to do that,” Saundra says.

Saundra is such a courageous woman and I’m so glad she’s safe and doing well now. Please share Sandra’s story to support her and the organization that helped her!