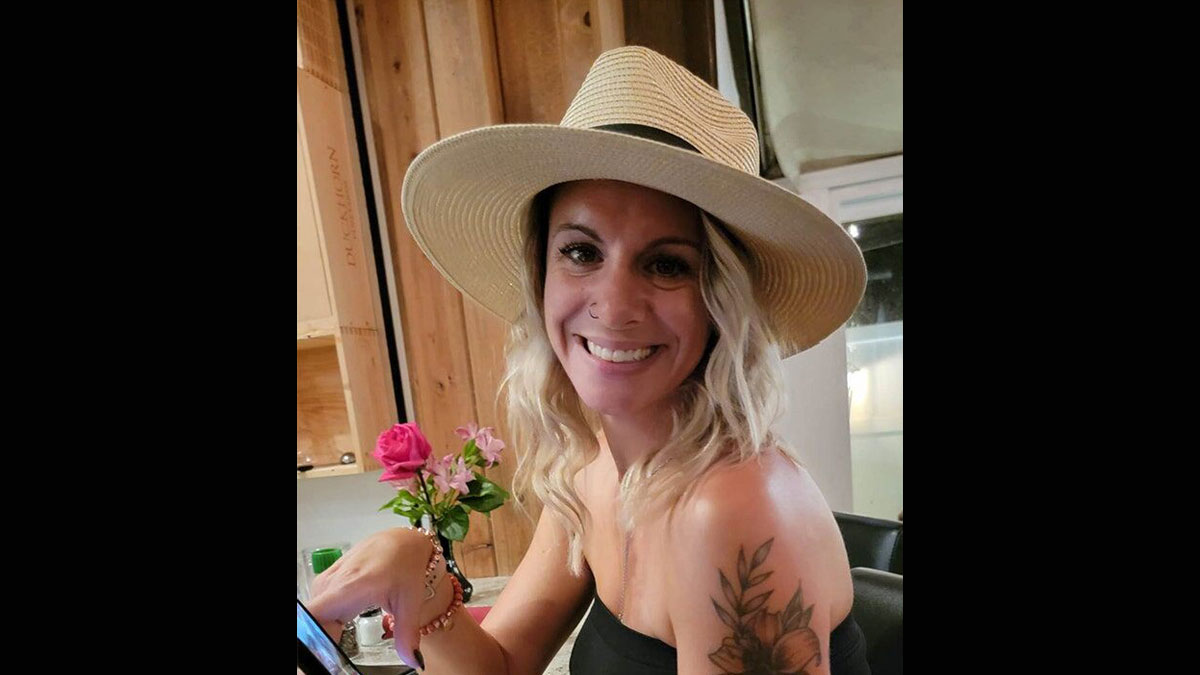 A Florida family will be spending their holiday season mourning the loss of their “ray of sunshine” after a backyard fire pit accident took the life of a 38-year-old mother of five.

Nicole Foltz and her husband, Jeff had been in the backyard of their home in Tarpon Springs, Florida enjoying time around their fire pit with family and friends when something went terribly wrong.

On November 14 as the fire died down, Nicole went to reignite it, but when she did the can of gas she held in her hands exploded. She suffered burns on nearly 100 percent of her body.

“Accidents do happen, and they can ruin your life,” Jeff said.

According to her husband, Nicole reportedly placed another log on the fire and used a can of gas to reignite the fire that had fizzled out.

“I had just gone inside and to my knowledge, she decided to try to keep the fire going, keep the fun going, and she put another log on it and there wasn’t much flame at all. But, she just, I guess felt to pour a little gas on it, and it would reignite, and it did. I guess it must’ve traveled the gas stream up to the gas can, and it exploded in her hands.”

The explosion severely injured Nicole and their son.

Both were taken to Tampa General Hospital with burns covering their bodies. Nicole had burns on 95 percent of her body, while their son had second-degree burns on nearly 40 percent of his body.

Three days after the incident Nicole died. Their son remained in the hospital for 12 days and returned home to continue his recovery just in time to celebrate his birthday.

Jeff hopes others will take his wife’s death and learn from it.

“I don’t want to read about somebody else’s family having to go through this. It’s unimaginable,” he said.

“It’s just one of those senseless acts you don’t expect to happen in your family….gasoline is not a joke when it comes to fire. You have to be careful or just don’t do it at all.”

The family plans to take the fire pit and turn it into a bird bath, something Nicole always wanted.

A terrible tragedy that never should have occurred. Please be extremely careful when you’re around fire. This was an accident that was 100 percent preventable.

Please share this story with your family and friends to warn them about the dangers of fire and the necessity of learning fire safety.