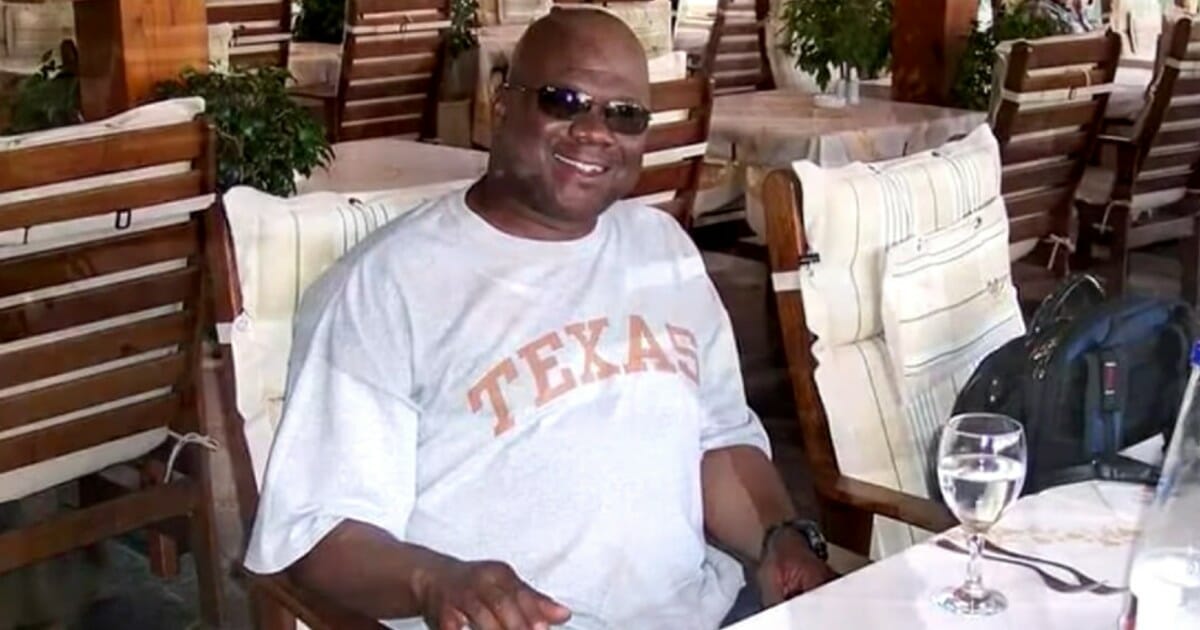 Ronald Wayne White was a Navy veteran who lived in DeSoto, Texas, but traveled extensively working as a defense contractor.

Despite traveling the world, he made sure to keep in contact with his family, until one day his mother couldn’t reach him. For three years his mother, Doris Stevens, wondered what happened to her 51-year-old son. Then, just last week she got word, her son was dead.

Over the years Stevens attempted to locate her son.

In April 2017 when Stevens, who lives on Long Island, couldn’t reach her son on his birthday, she became worried.

She began going through a list of his previous addresses, but they were all dead ends. Her family tried other ways to find White, but they didn’t have enough money to hire a private investigator and the police couldn’t help because he was an adult who was known to travel the world a lot.

“All them days, holidays, I just suffered. Because nobody wanted to help find him.”

However, last week Stevens received word on her son after the apartment complex where White was living, a location she was unaware of, inspected units that didn’t appear to be using any water.

When they reached the unit White rented they found White dead on his kitchen floor.

Investigators found diabetes medicine dated 2016 in his apartment, his family said he was diabetic. Additional tests are still pending, but the medical examiner confirmed that White had been dead for three years.

“My biggest question is, how in the world could my son have been dead in that apartment and nobody knows anything?”

While there were a few opportunities for someone to question White’s whereabouts, there were also several factors that let him go unnoticed for so long.

On top of him traveling frequently, he lived on the third floor in the corner of his apartment complex. The windows in his unit were closed and his rent was set up to automatically withdraw from his Navy retirement account.

Approximately two years ago, a downstairs neighbor complained about something leaking from White’s unit and the complex’s maintenance investigated, but once it stopped leaking they didn’t pursue the matter. They also didn’t enter White’s apartment he didn’t answer the door.

White’s truck had also been sitting untouched in the complex’s parking garage. It was dusty and had numerous pamphlets on it, but no one reported it as suspicious so it was left alone.

A spokesperson for DeSoto Town Center, where White lived, expressed condolences to White’s family in a statement.

“Mr. White was frequently out of the country and his bills were paid through automatic withdrawals from his accounts. Our maintenance personnel discovered his body when they identified and responded to a service issue at his apartment.”

Now that White has been found, his family and friends are forced to grieve the loss of their loved one.

“I can’t hardly cope with it to be honest with you,” Stevens said. “And if I wasn’t around them [her son’s friends], I probably wouldn’t. I can’t hardly deal with it.”

What an absolutely awful way for a veteran to die. It’s hard to say that at least his family now has some closure because Ronald White was in his apartment for three years before anyone knew he was lying inside dead.

May he rest in peace.

Share this to send your condolences to his family and show that you’ll never forget his name.