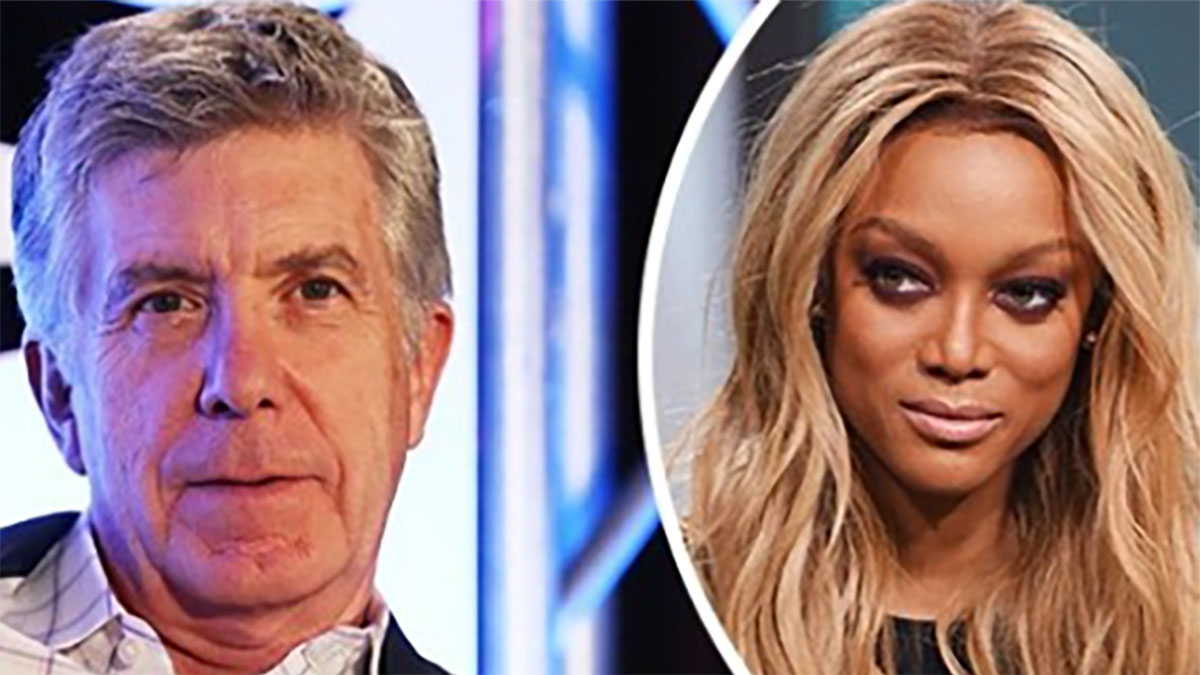 The surprise exits of Tom Bergeron and Erin Andrews from “Dancing with the Stars” left fans across the nation in shock.

After 15 years of hosting the prime time show Bergeron tweeted the news just after he was informed that the show would be going on without him.

“It’s been an incredible 15-year run and the most unexpected gift of my career,” the comedian, who had hosted the show since its 2004 debut, said.

“I’m grateful for that and for the lifelong friendships made. That said, now what am I supposed to do with all of these glitter masks?”

His co-host Erin Andrews was also ousted after ABC released a statement saying they were going in a “new creative direction” for season 29.

“I will always cherish my days on that set, even if I wasn’t the best at walking in heels,” the 42-year-old tweeted, who first starred as a contestant on the show in 2014 and then joined it as a presenter.

ABC and production group BBC Studios announced its new host would be model and businesswoman Tyra Banks in July after which the 46-year-old paid tribute to Bergeron saying: “Tom has set a powerful stage, and I’m excited to continue the legacy.”

But reactions from fans to Tyra’s first appearance as host of Season 29 seemed to fall flat with many saying how much they missed Bergeron.

“The problem w/ Tyra Banks as host is that you’ve replaced the heart of the show,” wrote @hmarie12. “Nothing against her, but it just sounds so off when you hear her voice instead of Tom Bergeron’s. On a year where people WANT comfort of the familiar… it’s just a really poor decision.”

Another commented two minutes into the show and she was already “over #TyraBanks as host.”

One Tyra Banks fan even admitted although she loved the supermodel she wasn’t a fan of her on this show.

“I adore Tyra and she’s a wonderful host…when it’s her OWN show lol, so right now I’m not a fan, hopefully she’ll be better adjusted,” shared @NicolesFandoms, as per USA Today. “But Tom and Erin are MISSED they brought so much heart to DWTS!”

Bergeron, however, kept his upbeat humor intact with a hilarious reaction to the new poster for the show featuring Tyra Banks with mirrored lips.

“This Just In: National Association Of Lip Safety cautions against applying multiple small mirrors on the mouth. One bad chew, and it’s seven years of bad luck,” the 65-year-old wrote in an Instagram post featuring a picture of himself behind a mirrored glitter ball.

What do you think about Tyra Banks’ debut as the new host on “Dancing with the Stars”?

Please share with all the DWTS fans you know today.